When antibiotics are used, less carbon is stored in the soil and more is lost to the atmosphere as carbon dioxide 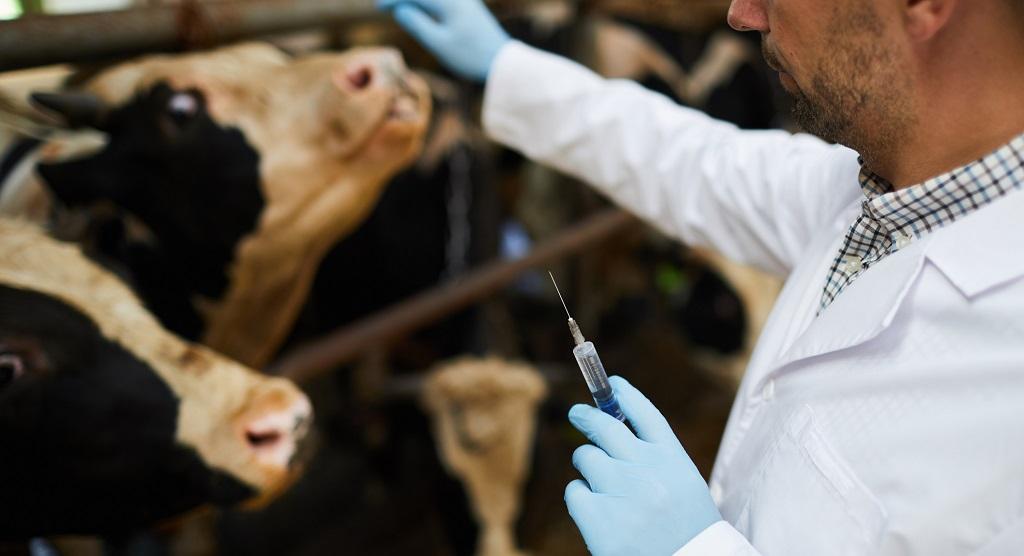 Long-term exposure to manure from cows administered with antibiotics can change soil microbiome and decrease their ability to store carbon, according to a study.

It also affects soil respiration and elemental cycling, according to the study published in the journal Ecology Letters on October 9, 2019.

The exposure also caused changes in the soil's fungal and bacterial ratios as well as altered the bacterial community structure.

“There’s no environment on Earth that is free from the effects of antibiotics,” said Carl Wepking, the lead author and a postdoctoral fellow in the Department of Biology at Colorado State University, in a statement.

For the study, the team analysed:

The researchers took samples over the course of seven days and also examined the manure’s effect on whole ecosystems.

Soil is a major source of carbon sink. Plants soak up carbon dioxide (CO2) from the atmosphere, while making their food, and store it in the soil. If the volume of the carbon in the soil is more than that is released back into the atmosphere, soils can counter the greenhouse gas emissions.

The findings showed that carbon in soils exposed to manure from cows administered with antibiotics, “travelled into the above-ground plant material, to the roots of the plants, into the soil and respired back out as CO2 much faster than any of the others,” the researchers found.

“This means that when antibiotics are used, less carbon is stored in the soil and more is lost to the atmosphere as CO2,” they added.

“There was much less of that new carbon retained in the system compared with other soils we sampled,” explained Wepking.

Overuse of antibiotics has become a major problem for humans as bacteria have become increasingly resistant to the drugs. But, the study has showed that “antibiotic use also has environmental effects”, Wepking said.