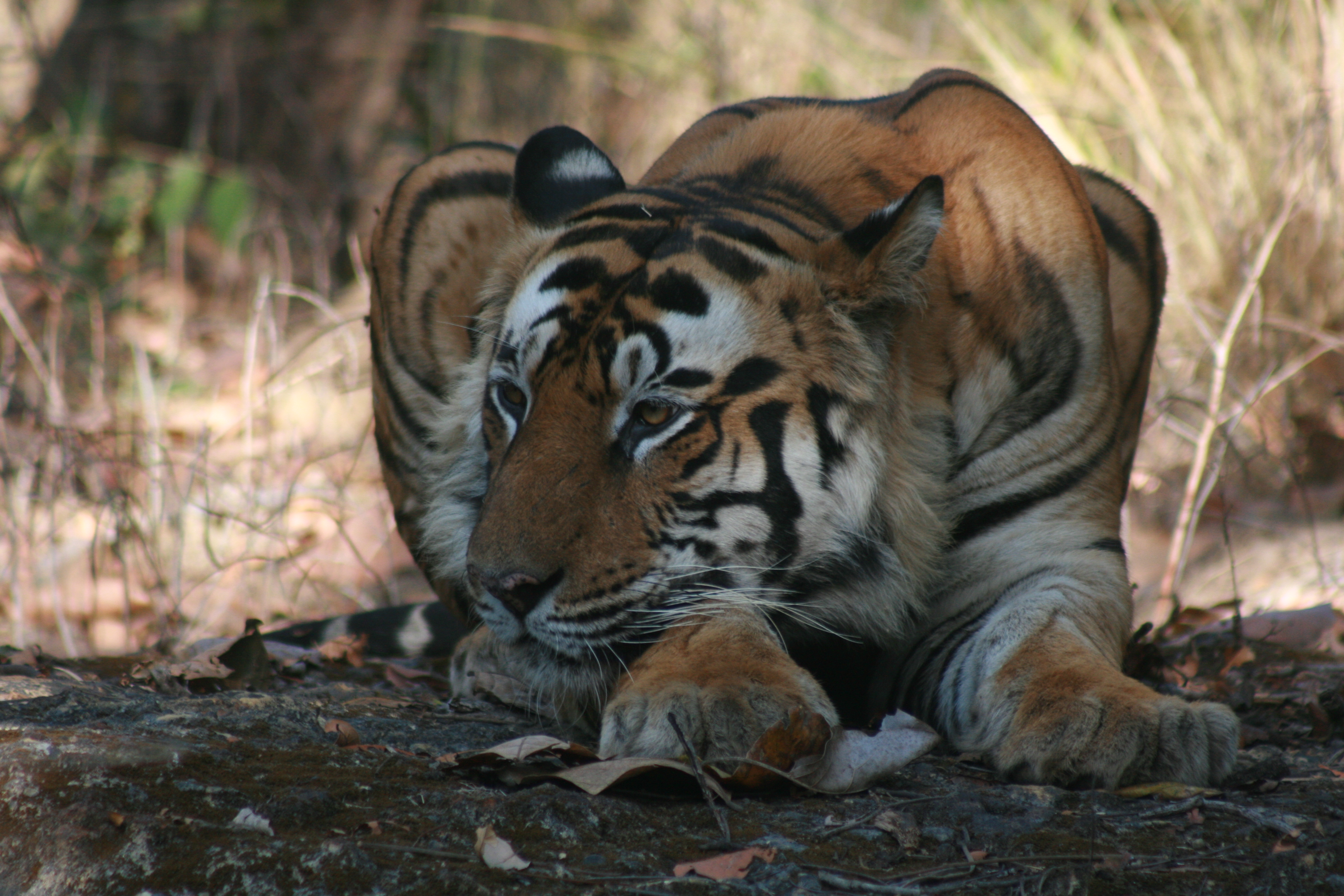 The Supreme Court has observed that development also counts, along with the need to conserve tigers Credit: Sunita Narain

In a recent ruling that has irked animal activists, the Supreme Court (SC) observed that development was more important than conservation of tigers.

The apex court bench comprising Chief Justice T S Thakur and Justices A K Sikri and R Banumathi heard the plea by non-governmental organisations opposing the widening of a stretch on the National Highway-7 between Nagpur and Jabalpur.

The judges directed them to appear before the Bombay High Court and inform it about the measures needed to be taken for tiger conservation.

The SC bench was also critical of the NGOs for holding up road widening on the grounds that it would obstruct the tiger corridors in the Kanha and Pench reserves in Madhya Pradesh.

“Tigers are important. But what happens to the movement of traffic? It is not the first time that a national highway is passing through a reserved forest. We are for protecting tigers. We need prosperity not only for animals, but humans too. We also need development, and this project is meant for that. Tell us, what are the mitigating factors that could be implemented by the project proponent so that tiger migration routes are not impeded,” the bench observed.

The case was laid before the apex court after the Nagpur-bench of the Bombay HC had earlier stayed the order by the National Green Tribunal (NGT) that prevented the felling of trees for road widening.

The petitioners, Srushti Paryavaran Mandal, Nature Conservation Society and Conservation Action Trust, had then moved the SC against the high court order, alleging that the National Highways Authority of India was violating environment laws.

This means that the case will no longer be heard in the NGT.