As temperatures continue to rise, birds struggle to survive 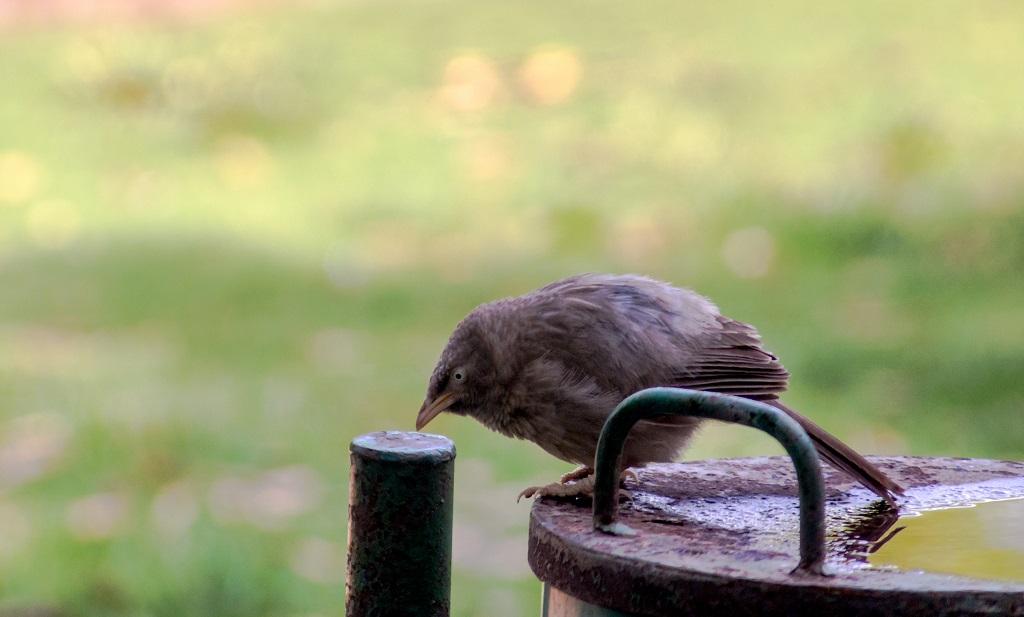 Ornithologists too are concerned about rising temperatures in the nation as mercury breached 45 degress Celsius in northern, central and peninsular India.

Kirubhanandhini V, research biologist and PhD researcher at Salim Ali Centre for Ornithology and Natural History (SACON), said bird population is declining and infrequent sightings or absence of insectivorous birds has been reported in various parts of India.

The suspected causes of this decline are increasing temperatures, agricultural chemicals, and industrial contaminants, added Kirubhanandhini.

“Climate change is affecting migration patterns of birds as has been noticed in the last few decades. The scarcity of water is affecting all organisms alike. Immense dehydration, very low energies and long flights in the heat break are detrimental to the health of birds. It disturbs their metabolism,” she said.

JC Khanna, secretary and in-charge of Bombay Society for Prevention of Cruelty to Animals (BSPCA), said birds usually fall to the ground due to dehydration and their inability to find shade.

Another reason for the decline in the number of birds in summers are droughts and low levels of nourishment in soil, said RV Gaikwad, a professor from Bombay Veterinary College. Since birds consume fruits that are devoid of sufficient water content due to undernourished soil, they remain dehydrated and lose energy when flying long distances.

Similar effects, due to horribly high temperatures, have been seen in other animals — 15 monkeys have died over the past five days in the Joshi Baba jungles of Madhya Pradesh due to a heat stroke, reported the India Today. PN Mishra, district forest official, was quoted as saying in the news report that this heat stroke was caused due to the troop’s inability to access water.

In order to help these birds retain energy, Kirubhanandhini advises that people should keep glucose and sugar mixed with water outside their homes.