Human-wildlife conflict, habitat loss and fragmentation, and illegal trade are major reasons for disappearance of these cheetahs 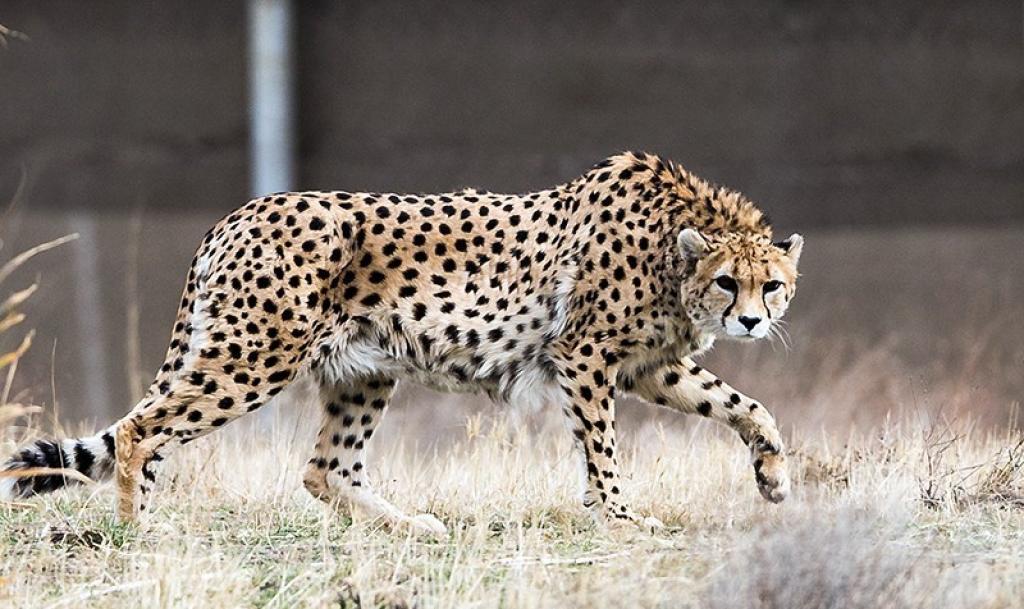 Asiatic Cheetahs are under threat of extinction as the Phase II of the conservation project of the United Nations Development Programme (UNDP) draws to a close. Conservationists warn that the species will soon be extinct if necessary steps aren’t taken for its conservation as less than 50 Asiatic cheetahs exist currently.

The UNDP announced that the organisation would not be extending its support for the Conservation of Asiatic Cheetah Project after December and said that Iran should now run the project single-handedly.

“The Asiatic cheetah is the only Critically Endangered species in Iran,” said Iranian conservationist Jamshid Parchizadeh. He also emphasised the need for funds to conserve them.

The responsibility of the conservation of these endangered species will be managed by Iran’s Department of the Environment (DOE). The head of the department, however, had declared the cheetah is “doomed to extinction” based on its declining numbers since 2001.

The Asiatic Cheetah, Acinonyx jubatus venaticus, has been classified as “critically endangered” by the International Union for Conservation of Nature (IUCN) for over 20 years now. The African counterpart of the Asiatic cheetahs seems to be doing better in terms of numbers. However, a recent report suggested that even the numbers of African Cheetah are exaggerated. This has led conservationists and scientists to change the cheetahs’ conservation status from “vulnerable” to “endangered” in the IUCN’s Red List.

A study published earlier this year in the Proceedings of the National Academy of Sciences assessed the decline of the cheetah population globally and what it meant in terms of conservation. The study revealed that the Asiatic cheetah population, which solely exists in Iran, has reduced by 98 per cent of the historical range.

The study listed several causes for the disappearance of the cheetah population that included widespread human-wildlife conflict, prey loss caused by overhunting and bush meat harvesting, habitat loss and fragmentation, and illegal trade.

With the increase in urbanisation and the subsequent shrinking of the forested land, cheetahs in Iran have also died as a result of road accidents. Reports claim that at least 20 cheetahs have been killed due to road accidents in the past 20 years. They are also killed by farmers and dogs who try to protect their herd in the region.

“The simplest step that Iran's Department of the Environment (DoE) can take is to focus on improving the protection of the protected area system in the country,” said Parchizadeh.

The environment department in Iran has recently presented a 15-billion-rial (nearly $375,000) budget proposal to Budget and Planning Organisation for the conservation of Asiatic cheetah.