At least 22 leopards poached in Odisha in a year, say forest officials 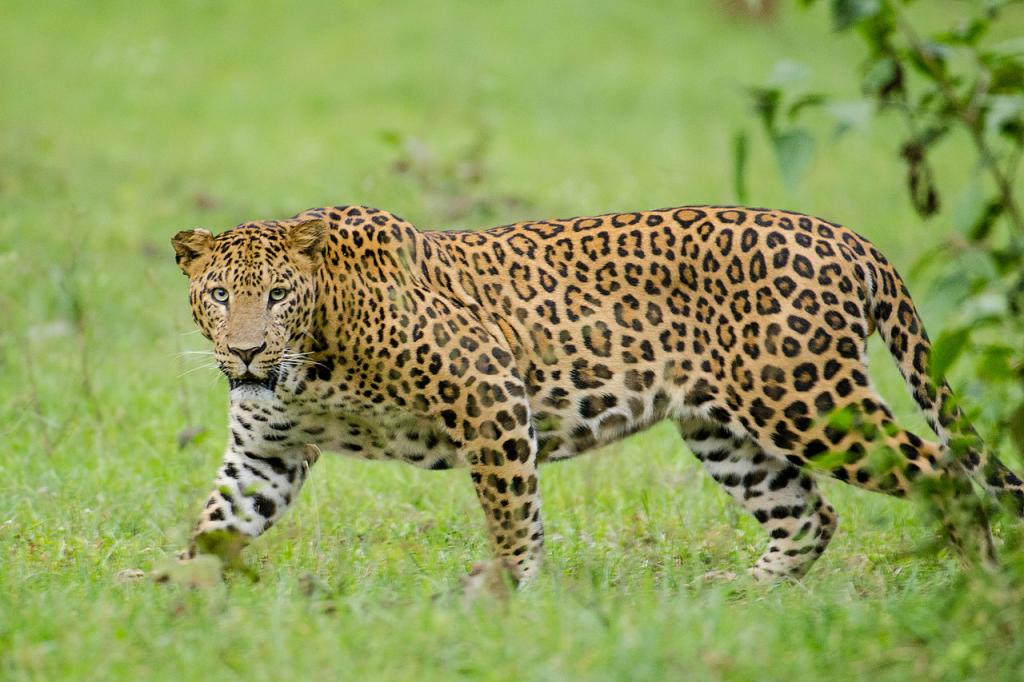 The Odisha Forest Department and the Special Task Force (STF) of the state police have seized as many as 20 leopard skins in one year from 10 districts. This indicates how rampantly big cats are poached in the state.

Between May 20, 2020 and April 2, 2021, STF seized 12 leopard skins and forest personnel seized eight. The highest number of leopard skins were seized from Nayagarh district (4), followed by Nabarangapur (3), Mayurbhanj (3), Khurda (2), Dhenkanal (2) and one each from Ganjam, Kandhamal, Bargarh, Sambalpur, Deogarh and Nuapada, sources said.

In the latest case on April 2, two accused, identified as Sudhira Behera and Subash Chandra Behera from Nayagarh district, were caught red-handed when they were about to sell a leopard skin. They were charged with sections of the Wildlife Protection Act, 1972 and the animal hide will be sent to the Wildlife Institute of India, Dehradun for chemical examination, the STF sources said.

The number of poaching cases might be higher as several smugglers managed to move the animal skins to the neighbouring states or other countries.

Two additional poaching cases were reported in the state during the period. On August 6, 2020, a mutilated leopard carcass was found from Hemagiri forest range in Sundargarh; on January 28, 2021, a 10-year-old leopard died after being caught in a trap fixed by poachers at Naguda in Ganjam district, sources said.

Leopards are protected under Schedule 1 of the Wildlife Protection Act, 1972. Over 150 leopards have been poached across Odisha in the last decade. The population of leopards in the state was 760, according to the Status of Leopards in India, 2018 report by the central government.

Most leopards are caught and killed by poachers when they venture into human habitats close to forests for prey, said Mohanty. They are primarily hunted for their skins, bones and other parts for use in traditional medicine in the international market, Mohanty said.

The animals enter human settlements also because of the erosion of their habitats, said Sudhakar Mohapatra, a retired senior forest officer.

Apart from 12 leopard skins, the STF seized six elephant tusks, two deer skins, two live pangolins and 5 kg of pangolin scales, and arrested 24 wildlife criminals in the one-year period. A total of 13 cases have been registered by the STF against wildlife criminals, official sources said.