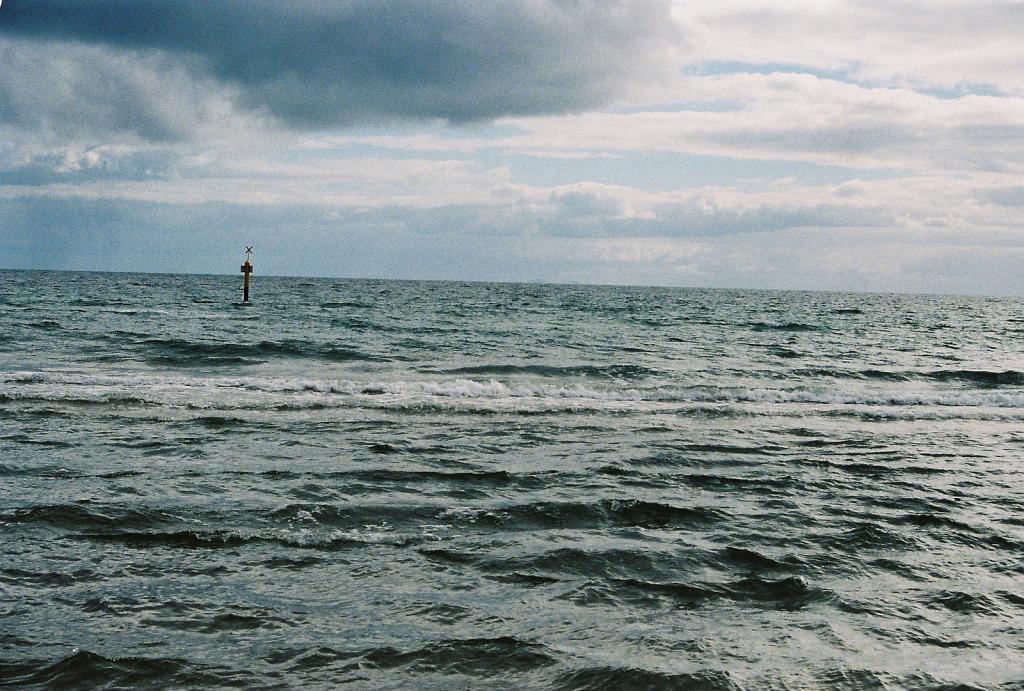 Stimulating bacteria with nutrients in the cold seawaters of the Canadian Arctic can help decompose diesel and other petroleum oil after oil spills, confirmed a new study.

Oil trade through the sea route and potential production have made spills common off the Labrador coast in Canada, the site of the study. These accidents deteriorate the coastal water quality and choke marine ecosystems.

Oil pollution poses health hazards for the indigenous population in Labrador coast who depend on seafood, Casey Hubert, associate professor of geomicrobiology, University of Calgary and one of the authors of the paper told the science news website Phys.Org.

The scientists recreated the oceanic atmosphere with sediments from the sea bed, artificial seawater in bottles kept at 4 degrees Celsius. They introduced diesel and crude oil into this environment to simulate an oil spill.

The results were published in Applied and Environmental Microbiology, a journal of the American Society for Microbiology August 11, 2021.

A fraction of the leaked fuels sink to the bottom of the sea and settles on the floor. Stimulating the benthic microbes that live at this depth of the ocean is important for effective decomposition of the pollutants present there, the scientists wrote.