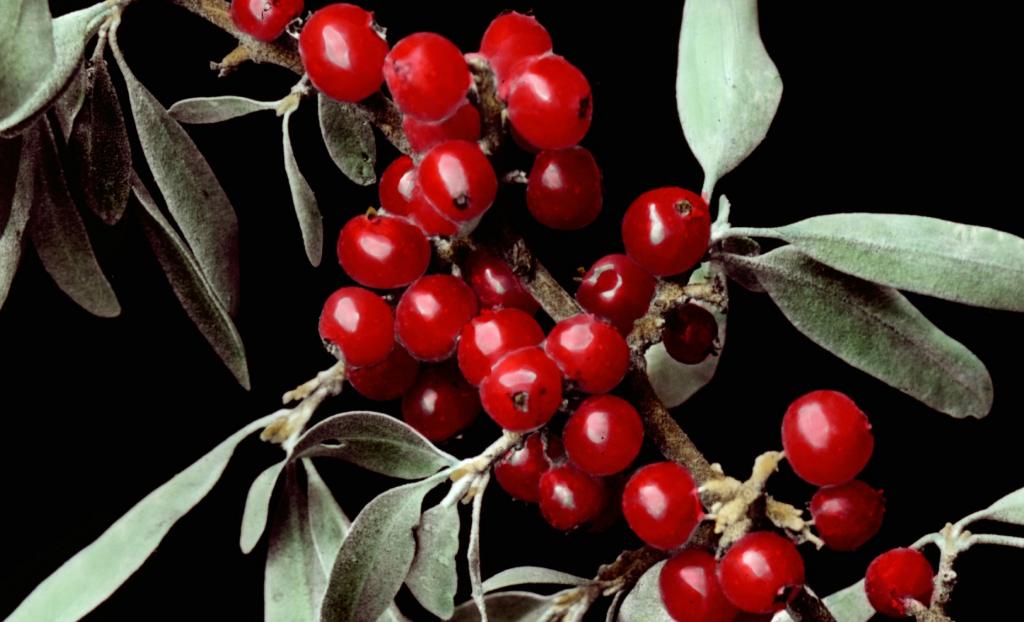 A study has warned that grizzly bears in the Rocky Mountain range of North America could be in for trouble as climate change is making buffalo berries, on which they feed before hibernating for the winter, ripen faster.

The study has been conducted researchers from the University of Calgary in Canada and published in the journal Nature Climate Change.

According to projections made by the researchers, in as little as 60 years, buffalo berries in the Rockies will ripen three weeks earlier than they do now.

That will shorten the duration of the berries' availability to the grizzly bears as they prepare for winter. Which means the animals will have lesser time to forage for their most important calorific food before hibernating.

They would then have to look for alternate sources of food which would lead them to locations that could include human habitations, leading to human-bear conflict, the researchers say.

The researchers used thermal sensors on two satellites that pass over the Canadian province of Alberta, in which Calgary is located, four times a day. That way, they were able to see and predict as to when the buffalo berry plants would move from the flowering stage to the fruiting one.

The researchers also warned that there may also be a corresponding drop in the bear population if the animals are unable to compensate for their dietary shift as grizzly sows would not become pregnant until they hit 20 per cent body fat.