Bees enter US endangered species list for the first time

Urbanisation, competition with non-native species and natural disasters are prime reasons for the decline of seven types of bees native to Hawaii 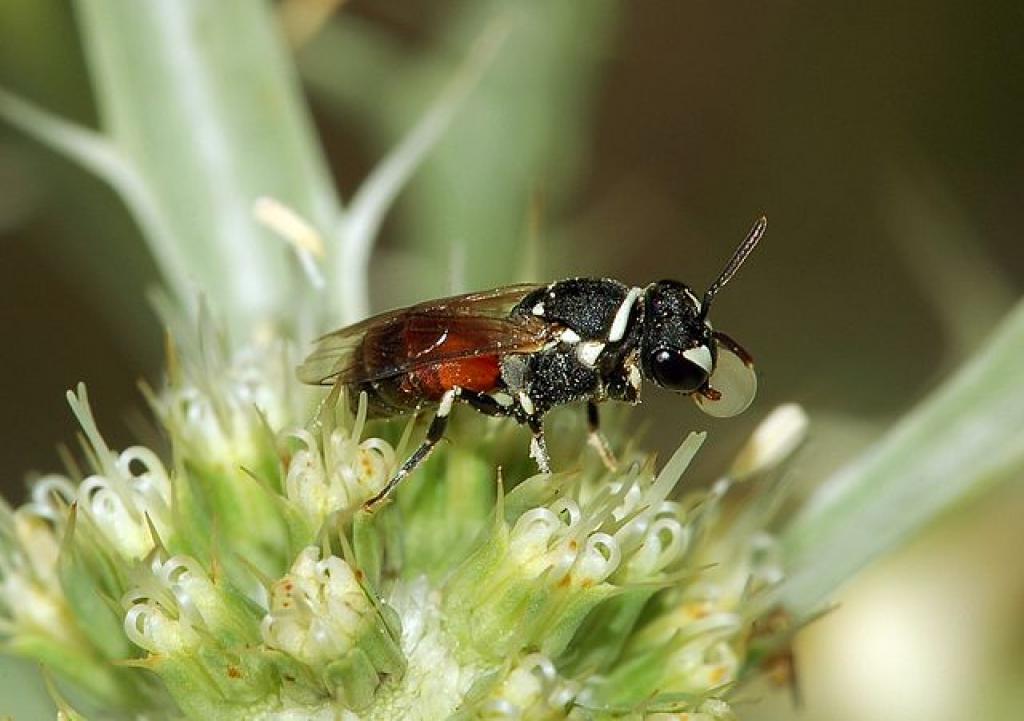 The US Fish and Wildlife Service (USFWS) announced last week that it had added seven yellow-faced bees found in the Hawaiian Islands to the federal lists of endangered and threatened species. This is the first time that bees have been considered as an endangered species in the country.

The bees, along with 42 other plant and animal species from Hawaii, were classified as endangered due to reasons such as habitat loss and degradation due to urbanisation, natural disasters and competition with non-native species. USFWS stated that climate change could “exacerbate” the impacts of these factors.

The yellow-faced bees could be found in large numbers in some areas of the islands. But surveys conducted over the last two to three decades have reported their absence or presence in low numbers in historically occupied sites. These sites have been urbanised, occupied by non-native species or hit by events such as wildfires and droughts.

“The USFWS decision is excellent news for these bees, but there is much work that needs to be done to ensure that Hawaii’s bees thrive,” wrote Matthew Shepherd, communications director of Xerces Society, an organisation that had petitioned USFWS for the protection of the bees, in a statement. “These bees are often found in small patches of habitat hemmed in by agricultural land or developments. Unfortunately, the USFWS has not designated any ‘critical habitat’, areas of land of particular importance for the endangered bees.”

The news comes amid global concerns over the decline of bee populations which play the crucial role of pollination.