Changing land-use patterns, urbanization and development have brought several man-wildlife conflicts to the fore as an increasing number of wild animals stray into populated areas 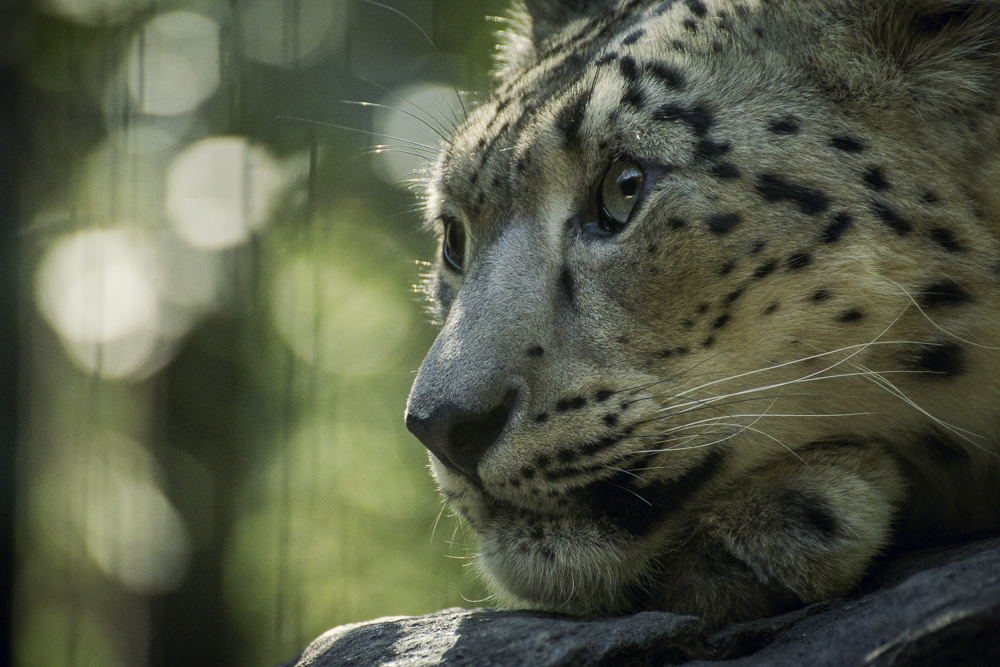 A shrinking habitat and prey base in natural habitats have supposedly forced leopards into closer contact with humans. Ryan Summers/Flickr

Yet another instance of a leopard straying into an urban human settlement was recorded this weekend as a leopard found its way to a school in Bengaluru on Sunday. While students were on their weekly leave, a marathon encounter between forest officials and a fully grown male leopard ended with the leopard being tranquilised. Two people by then had been mauled by the big cat, including noted wildlife conservationist Sanjay Gubbi, who had been summoned by the Forest Department.

The leopard is suspected to have entered the school, Vibgyor High, in Marathalli from nearby open forests around 4 AM. The operation to capture the cat began around 10 AM when officials from the Forest Department arrived at the scene and lasted for around 10 hours after which the tranquilised leopard was taken to the Banerghatta Rescue Centre where it was treated and examined. The leopard was found to be a male between four and six years old. It is reckoned that if not for visual impairment due to glaucoma in its left eye and a missing left canine, the damage caused by the feral cat would have been greater.

The episode that unraveled in Marathalli is just the latest in a rapidly expanding list of leopard attacks and sightings in human settlements. Leopards are known to inhabit large stretches of the Indian landmass right from the Himalayan foothills in the North to the Western Ghats and Nilgiris in the South. Last year, India’s first ever leopard census, conducted by the Wildlife Institute of India, estimated that there were between 12,000 and 14,000 leopards in the country. This number, though, is considered by many to be grossly under-representative as several states known to have large numbers of leopards have been left out of the survey. In reality, the number of leopards could be as much as double of the census estimate.

Changing land-use patterns, urbanisation and development, in recent years, have brought several man-wildlife conflicts to the fore as an increasing number of wild animals stray into populated areas. A shrinking habitat and prey base in natural habitats have supposedly forced leopards into closer contact with humans as they venture further away from the forests in search of sustenance. According to recent studies, leopards frequently reside in densely populated areas including agricultural landscapes, plantations and on the outskirts of multi-use urban landscapes. Mostly surviving on wild prey such as deer or domestic animals such as livestock and dogs, studies have evidenced how leopards have adapted to human presence by navigating areas of human population exclusively at night and avoiding them during the day. Despite this, a study documents 275 leopard-human conflicts just in the state of Karnataka in the 14 months between March 2013 and April 2014.

Keeping in mind the magnitude and scope of the issue of leopard Human conflicts, the Ministy of Environment, Forests and Climate Change issued detailed guidelines to manage the conflict between the big cats and humans although in most parts of the country, these are yet to be implemented effectively.