Bhitarkanika will die if freshwater extraction by industries continues: Activist

Bhitarkanika, the second-largest mangrove forest in India will be destroyed if freshwater continues to be extracted from the Brahmani river basin 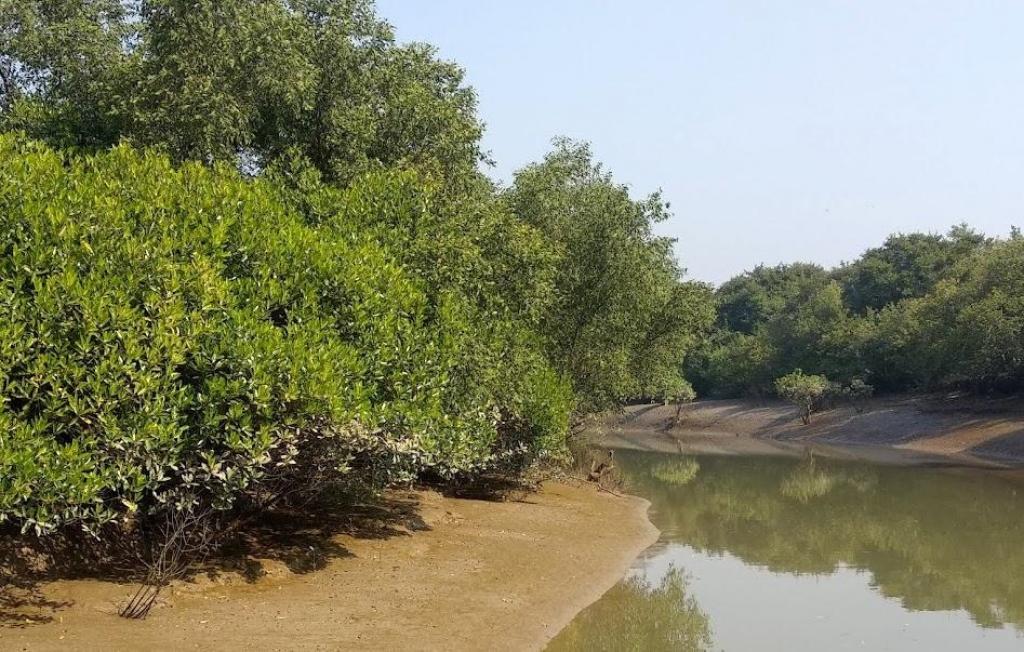 Odisha’s Bhitarkanika National Park, the second-largest mangrove forest in India, was under severe threat due to planned diversion of freshwater from the Brahmani river basin, an activist told Down To Earth.

The state government had ignored the need to conserve it for posterity despite it being a noted Ramsar Convention wetland, Biswajit Mohanty, secretary of the Wildlife Society of Odisha, a non-profit, said.

The Talcher-Angul coal mines, steel and power-generating units as well as the Kalinga Nagar steel and power hub in Jajpur district were drawing enormous quantities of freshwater from the Brahmani river.

Once the irrigation canals from the Rengali reservoir are complete, more water will be diverted, leaving almost no fresh water for downstream areas, he said.

Abundant supplies of freshwater were needed by the Kalinga Nagar industrial hub.

Steel units like Jindal Stainless, Tata Steel, Mesco, Bhusan, Nilachal Ispat Nigam Ltd, that were situated downstream of the Samal barrage in Angul district, with a total capacity of 25 million tonnes, were drawing water from the Brahmani river, Mohanty said.

Steel-making requires enormous quantities of water and for every tonne of finished steel, 100,000 cubic metres of water are required.

An additional 414 mcum shall be drawn from the Kharasrota, a tributary of the Brahmani river at the Jokadia barrage, to meet water needs of the Kalinga Nagar industrial complex.

Thus, against an available 4,400 mcum of fresh water stored by the Rengali reservoir, some 4,318 mcum, that is almost equal to the available water supply, shall be withdrawn from the river.

The state government has claimed that only 105 million litres shall be withdrawn for the mega drinking water project that seeks to divert water from the Kharasrotra to Bhadrak district. Even this will affect the sensitive water balance, Mohanty added.

The government should consider other sources of freshwater. The Hadgarh reservoir on the Salandi river or the newly built Kanpur barrage on the Baitarani river were potential sources to meet the requirements of Bhadrak district.

The mega drinking water project on the Kharasrota shall hasten the water shortage since there shall be hardly any water to spare, once the Rengali canals are fully operational, Mohanty said.

Mohanty said no mangrove ecosystem could survive without freshwater.

Freshwater mixed with seawater near the lower end of the Brahmani and Kharasrota rivers to produce brackish water ideal for mangroves.

Brackish water was also high in nutrients for a variety of life forms like crustaceans, fish, aquatic flora and water birds.

Bhitarkanika had seven species of kingfishers due to the salinity gradient of its water who would abandon the area if the water turned completely saline. Mangroves that grew in brackish water, were very sensitive to changes in salinity, he said.

Saline ingress will cause commercially important species like freshwater shrimp, mullets, mud crabs and bhetki to disappear, leading to a decline in the incomes of thousands of fishermen in Kendrapara district.

There shall be a quantum jump in human-crocodile conflict since the estuarine crocodiles of the park shall leave the core sanctuary area and migrate upstream once salinity increases.

They might move up the river to Dhenkanal district. Many local people are likely to be attacked by the saltwater crocodiles while bathing in the Brahmani and Kharasrota rivers.

Nutrients from Bhitarkanika are flushed out to the Gahirmatha Marine Sanctuary, which attracts the world’s largest population of Olive Ridley sea turtles for congregation and nesting.

Nearly half a million turtles arrive here every winter. Without the mangroves, the Gahirmatha Marine Sanctuary will become a marine desert and lose its richness and diversity of marine life, Mohanty said.

Efforts by the government to divert water from the Kharasrotra had led to a clash between locals and police at Kendrapara district August 12.

Activist Srikanta Nayak too was roughly handled by the authorities while sitting in protest against the river diversion protest recently.