The tiger is wounded and weak, hence hunting down human beings, say officials; no trace of it so far 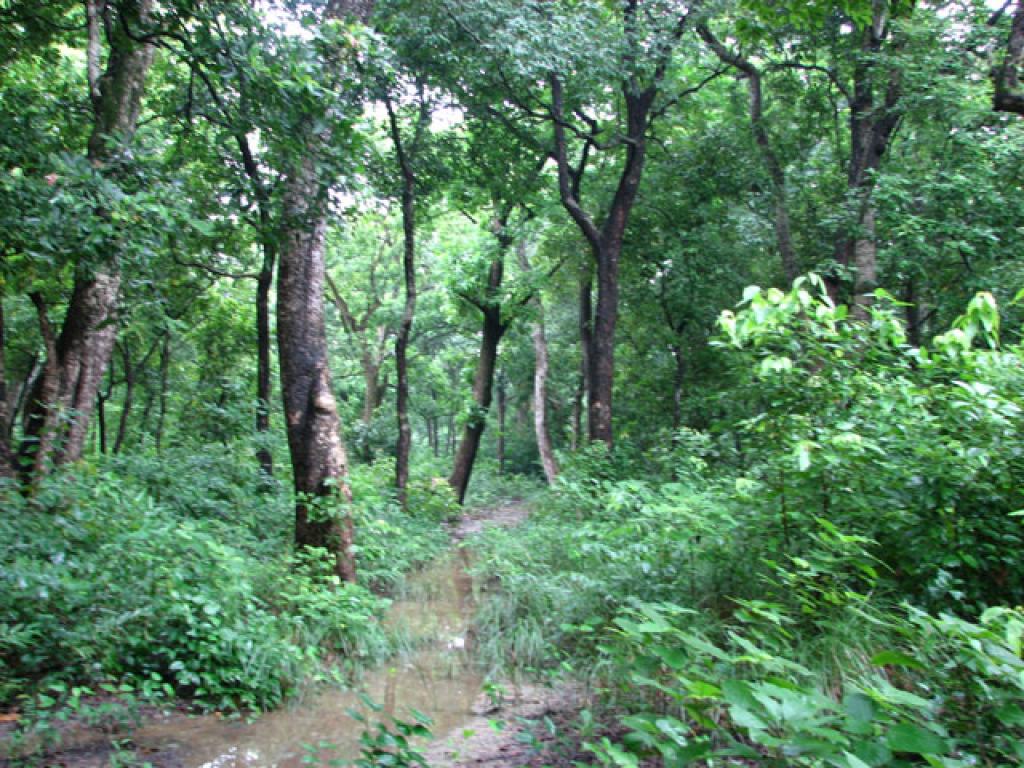 A 60-member team of the Bihar forest department, armed with tranquilizer guns, has been conducting extensive searches in the West Champaran district to catch a tigress that has killed three and injured six others in the last one week.

The tigress strayed out of the Valmiki Tiger Reserve (VTR), the only tiger reserve in the state, in the beginning of February 2021, according to forest department officials. It is 13-14 years old, they added.

According to Surendra Singh, conservator of forest wildlife, Patna:

“Our team of forest officials has been camping in the forest areas of the reserve and trying to trace the tigress, who is old and wounded. We have not been able to get near her so far.”

Singh said the tigress was wounded after being allegedly attacked by villagers with weapons and hence, was attacking humans.

“Prima facie, she is wounded and weak, and is hence unable to prey on animals for food. She is battling hunger,” Singh added. According to him, the tigress was slowly moving towards the jungle.

Another forest official said the department was unable to catch it since it is constantly on the move. The team has been trying to track it down since February 12.

VTR director Hem Kant Roy and divisional forest officer Ambrish Kumar Mall have been camping in the deep jungle with the team of experts. “We saw her pug marks close to the jungle and are keeping a close watch on her movement, but she is beyond our reach as of now,” Roy told the media.

Among those killed by the animal include 55-year-old Akaloo Mahto and his wife Rekho Devi, who were guarding their red lentil fields to when the tigress attacked them. According to villagers, she was hiding inside a sugarcane field.

“We were informed that the tigress was carrying the body of the woman in the forest when the local villagers rushed to the spot and chased it. Subsequently, it left the body and ran,” Shailendra Garhwal local district council chairman, said.

Another woman, 60-year-old Chatra Kumari Devi, was killed when she went out to graze her cattle in the field.

“The villagers have nearly stopped going to fields and are not sending their children to school,” said Ram Bihari Mahto, head, local Dhamaura panchayat in Betia.

The mukhia (head) of Jamuniya panchayat, Sunil Kumar Garhwal, said those living in huts took shelter in the concrete houses of co-villagers out of fear.

According to him, at least 10-12 schools located in the areas close to the VTR were shut.

The VTR, spread over 899 square kilometres near the Indo-Nepal border in the West Champaran district, has been ranked the fifth-best tiger reserve in India. According to VTR officials, the number of tigers has now gone up to 37 in 2021 from eight in 2010.

Forest department officials said the increased grassland at the tiger reserve has seen a rise in the number of bison, which resulted in growth of tiger population.