Increasing grassland will mean a rise in tigers’ prey base, leading to better chances of survival 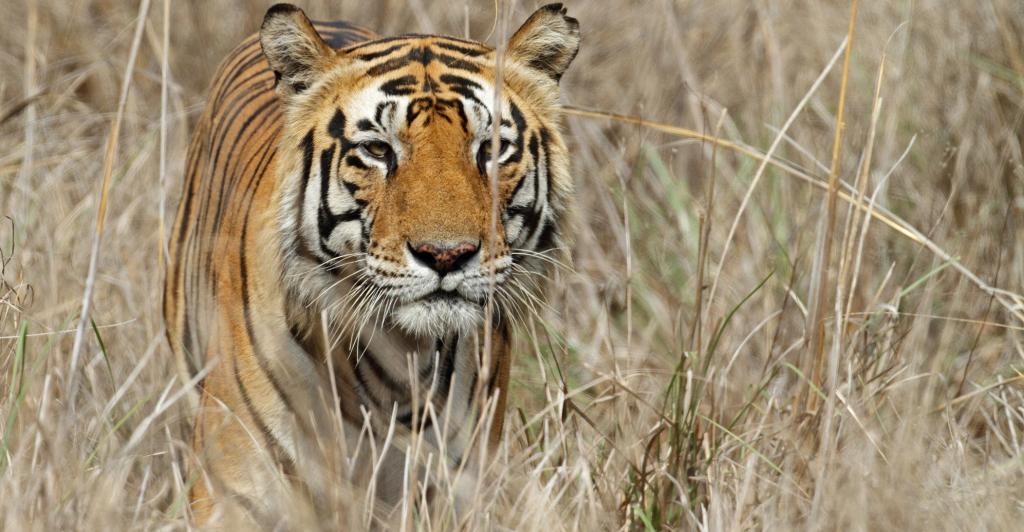 The grassland cover of Bihar’s Valmiki Tiger Reserve (VTR) is set to increase. The move will help in better managing the habitat for prey animals, crucial to the survival of tigers.

The new patch will come up on the reserve’s hilly terrain, said VTR Field Director HK Roy. Tigers are rarely spotted in such areas, which lack deer to prey on.

“We are cleaning the bushes of unwanted species like mikenia, eupatorium and phoenix and removing or uprooting weeds to convert large fields into a new grassland,” Roy added.

The work be completed in phases by next year.  The proposal to develop more grassland was approved by the Centre and the state.

“Increasing grasslands in VTR is a right step for tiger conservation,” Santosh Tiwari, director of ecology at Bihar’s Department of Environment, Forest and Climate Change, said.

Herbivores, which big cats such as tigers prey on, depend on such grassland. An increase their cover thus help in supporting the prey population, in turn increasing the chances of the carnivores’ survival.

Improvement in grassland coverage in the last one decade has primarily contributed to an increase in VTR’s tiger population, according to forest officers.

VTR is spread over 899 square kilometres (89,900 ha) in West Champaran district, bordering Nepal to its north and Uttar Pradesh to its west.