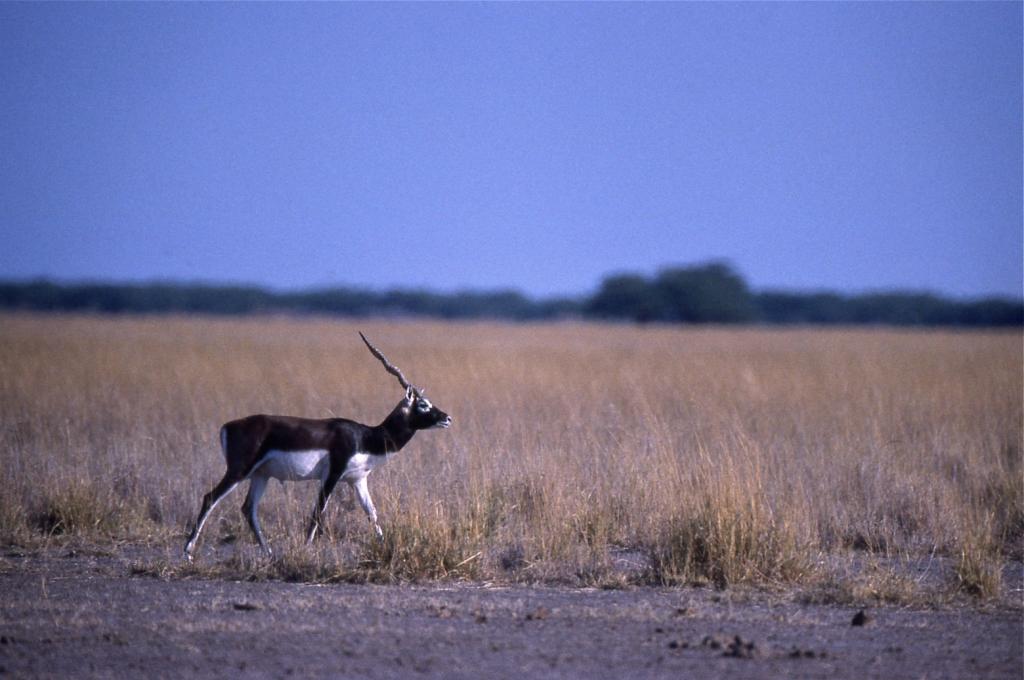 Bihar is planning to launch a conservation drive for endangered blackbucks in Buxar district, according to the state’s forest department. A 12-acre rescue centre for the antelopes has been envisioned in the district for the purpose.

The Buxar district magistrate has agreed to transfer the land to the forest department soon, the official added. “After that, groundwork will start for setting up the centre.”

The move comes nearly a decade after a blackbuck safari project to attract tourists, generate revenue and create awareness for their conservation was scrapped by the same government before it could take off.

Hundreds of blackbuck, locally known as kala hiran or krishna mrig, roam freely near forest and riverine belt of Buxar as well as the neighbouring Bhojpur and Kaimur districts. The population of the species is threatened by wild animals and poaching.

Now, blackbucks injured during wild encounters and poaching attempts will be brought to the rescue centre for treatment, Jha said.

“We will move proposals to Bihar’s environment, forest and climate change department for approval following the land transfer,” he added.

The riverine belt and adjacent forests — the natural habitat of the blackbucks — are regularly threatened by destructive floods in Ganga and Sone rivers, according to an additional chief conservator of forest.

Local communities are friendly to them and never attempt to hurt them for damaging standing crops due to religious beliefs. They also protect them from hunters.

The blackbuck is categorised as endangered in the International Union for Conservation of Nature Red List of Threatened Species. There is, however, no official record of the actual number of blackbucks and no survey has been done to count their population in Buxar, Jha said.