Putting power lines underground not feasible; too late for new projects in Bustard habitat to be stopped, stakeholders said 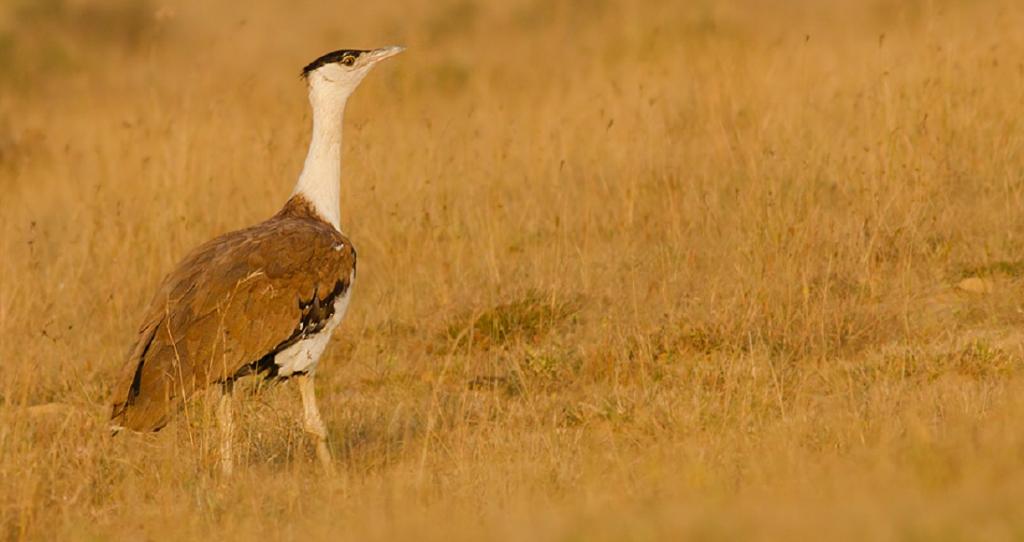 A proposal to put all power transmission lines passing through Great Indian Bustard (GIB) habitat underground did not elicit support from the Union Ministry of Power (MoP) and the Rajasthan government, according to the minutes of a recent meeting, accessed by Down To Earth.

The joint secretary of the Union Ministry for Renewable Energy (MNRE) mentioned that an advisory had been issued in February 2019 for mandatory installations of bird diverters in power lines.

The ministry had sought feedback of the state / Union territory governments on the implementation of the advisory. However, they had not received the action taken report from all states, the minutes said.

The idea of putting the power transmission lines underground was one of the recommendations of the Dehradun-based Wildlife Institute of India (WII). WII was ordered by the NGT September 4, 2019 to come up with these recommendations.

The agenda of the meeting between the ministries was to have a detailed discussion on the action taken by the concerned agencies on recommendations made by the WII as directed by the NGT.

The MNRE did not agree with WII’s recommendation on disallowing new wind turbines and solar farms in the 13, 000 square kilometre priority GIB habitat in Rajasthan and Gujarat.

The advisor, MNRE stated that many private sector projects had been allocated in this area after competitive bidding that could not be stopped at this stage, the minutes said.

The ministry, however, was of the view that an order could be issued by the Union environment ministry to clarify and map out the critical GIB area where no activity could take place.

It was decided that WII would map the critical area and share it with the environment ministry, MoP, MNRE and the governments of Rajasthan, Gujarat, Madhya Pradesh, Maharashtra, Andhra Pradesh and Karnataka for further action.

During the meeting, the participants informed the environment ministry that actions had been taken on WII’s other recommendations. These included the development of predator-proof enclosures 5-10 square kilometres in area as well as delineating priority GIB habitats outside Rajasthan’s Desert National Park as ‘eco-sensitive zones’.