The new reserve will be spread over an area of 1,197 square kilometres in Agasthiyamalai 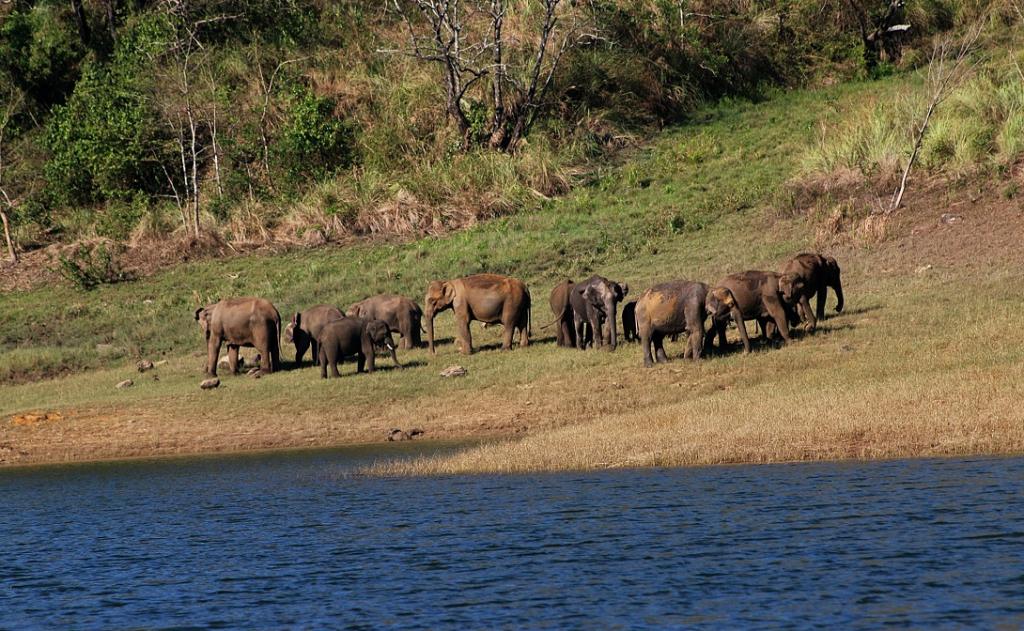 Union Minister for Environment, Forest and Climate Change Bhupender Yadav, announced the notification of one more elephant reserve (ER) in the country in Tamil Nadu during a programme in the Periyar Wildlife Sanctury in Kerala August 12, 2022.

The new reserve will be spread over an area of 1,197 square kilometres in Agasthiyamalai. This will be the 31st ER in the country after Singphan ER in Nagaland was notified in 2018.

I am very happy to share with you all that later today, India will witness the establishment of one more Elephant Reserve, Agasthiyamalai in Tamil Nadu, adding another 1,197 sq km of protected area dedicated to conservation of elephants.

The Indian elephant (Elephas maximus) is found in the central and southern Western Ghats, North East India, eastern India and northern India and in some parts of southern peninsular India. It is included in Schedule I of the Indian Wildlife (Protection) Act, 1972 and in Appendix I of the Convention on International Trade in Endangered Species of Flora and Fauna (CITES).

The Indian elephant is found in 16 states in the country and is showing an increasing trend across its distributional range. The population of the animals had become critically low in 1992.