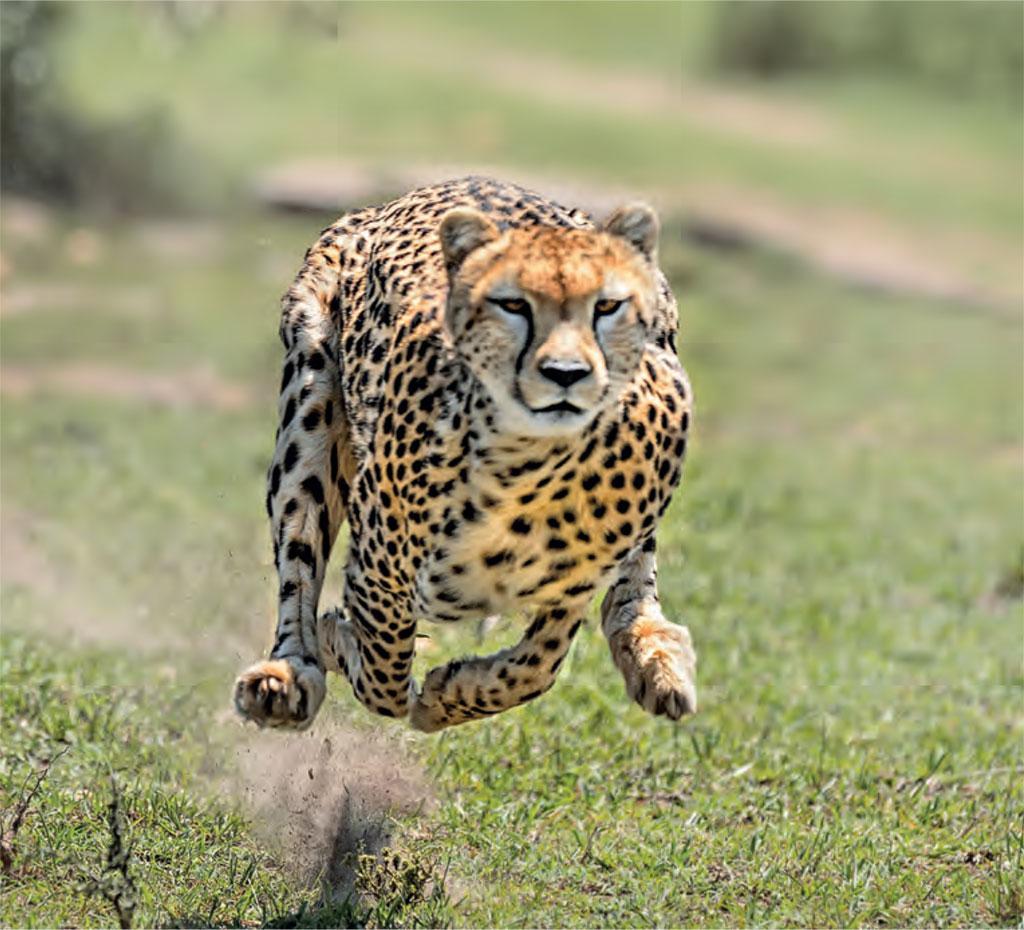 The plan to translocate cheetahs from South Africa and Namibia to India by August 13, before India’s 75th Independence Day, has been delayed for around two weeks or more due to a number of difficulties coming in the way of the project, according to media reports.

Cheetahs captured in Namibia need to complete their quarantine before being moved to India. The animals may arrive by the end of August.

The staff and authorities of Kuno National Park (KNP) are struggling to keep leopards out of the 500-hectare enclosure made for the cheetahs.

Also read: A great reason to celebrate International Tiger Day with the Cheetah

Native leopards of the park continue wandering into the enclosures, undeterred by traps and even the nine-foot high and 12-kilometre-long fence, posing threats to the safety of the cheetahs.

KNP has a high population of leopards of about nine per 100 square km, as per the 2018 leopard census by National Tiger Conservation Authority (NTCA).

“There are around 100 staff members and rangers deployed to ensure that the leopards are caught and shifted far off into the park, but so far, we have managed to catch only two,” said Prakash Varma, divisional forest officer, KNP.

Apart from the two caught, three more leopards in the area are managing to slip off from the foot traps and cages, making the authorities wonder about the spotted cats’ strategies.

“They are wild animals and we are trying to decipher their strategy. Three leopards have so far evaded the traps after feasting on the kill that was kept inside it,” added Varma.

The team is studying the movement of the leopards through camera traps to keep more foot traps and cages at the locations where they are entering the enclosures, but it is still difficult to predict how long it may take them to capture all three of them.

“This is something that is unpredictable. It may happen in one day if luck favours us, or it may take weeks. We are trying our best but cannot put a date or deadline on it. We have kept four cages to trap the leopards and hope they will be captured soon,” he said.

The delay had not been caused by the leopards alone. The project was facing more hurdles in the two donor countries, but members of the Union Ministry of Environment, Forest and Climate Change and the NTCA were not keeping the state government abreast of all the developments, JS Chouhan, principal chief conservator of forests, told Down To Earth.

The Memorandum of Understanding (MoU) between South Africa and India was still pending and the permit for translocation of the cheetahs from Namibia had also not been signed by both countries, according to media reports.

India and Namibia had signed the MoU in July.

The chief public relations officer of the Namibian environment ministry said India must first provide them with an import permit for the cheetahs to prepare an export permit, which was causing a delay, Hindustan Times had reported.