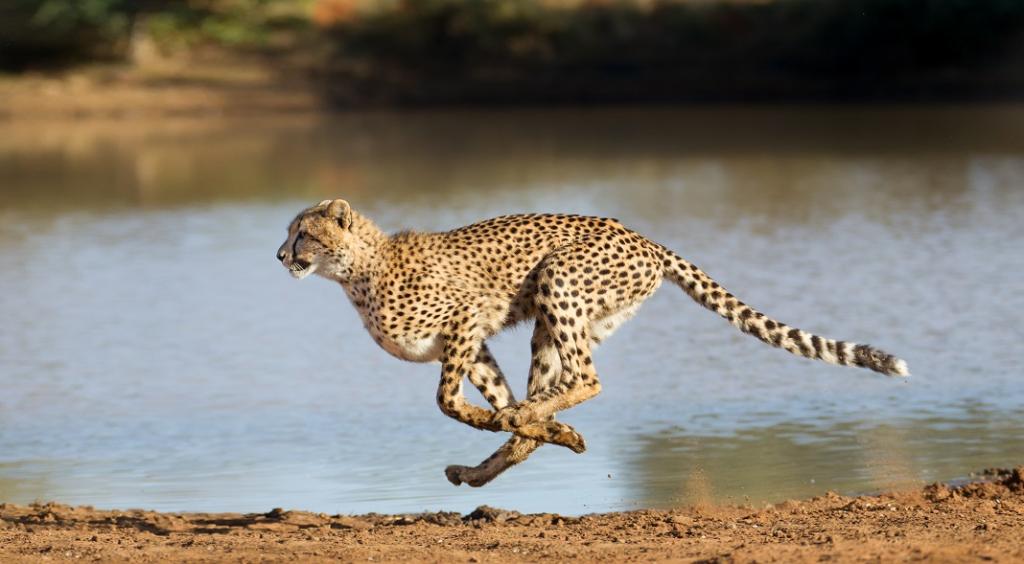 YV Jhala, dean, Wildlife Institute of India, told DTE that the cheetah was a master at escape and being blessed with good eyesight, hearing and speed, it would be able to escape leopard attacks. Photo: iStock

India is getting ready to welcome African cheetahs to Kuno National Park (KNP) in Madhya Pradesh next week. However, threats like conflict with leopards, poaching and deaths caused while capturing cheetahs to retrieve them from outside park boundaries loom over the reintroduced species in the new habitat.

Leopards in KNP are a big cause concern for those in charge of the cheetah reintroduction project. There are nine leopards per 100 square kilometres in Kuno. In Africa, leopards are known to attack adult cheetahs while spotted hyenas kill cheetah cubs.

Vincent van der Merwe, manager of Cheetah Metapopulation Project at The Metapopulation Initiative in South Africa, told Down To Earth that the leopard density in Kuno was particularly high.

“To be honest, we do not know how cheetahs will interact with wolves and sloth bears, but we do not anticipate substantial cheetah mortality to these species. Striped hyenas (distinct from the spotted hyena) will not kill adult cheetahs, but they are likely to chase them off their kills and potentially kill their young,” he added.

There were likely to be some deaths due to conflict between leopards and cheetahs, YV Jhala, dean, Wildlife Institute of India, said in an interview with DTE.

“We have factored this in. It is very likely that at some point after the release, the two big cats will interact with each other and there may be attacks and deaths too.

“Cheetahs may kill leopards, leopards may kill cheetahs too. But this is how nature works. However, since there are no lions or tigers in Kuno, we feel that we have a fairly good chance that the project will succeed,” he said.

He added that the cheetah is a master at escape and being blessed with good eyesight, hearing and speed, it will be able to escape leopard attacks.

Recent media reports said the camera traps placed in KNP to monitor cheetahs have been stolen and destroyed by locals. This has raised doubts among wildlife experts about the safety of the cheetahs inside the protected area.

“The camera traps were destroyed by locals as they trespass into the buffer zone to collect firewood and minor forest produce and want to destroy the evidence of being inside the protected area,” JS Chouhan, principal chief conservator of forests of Madhya Pradesh, told DTE.

This raises concerns because a leopard was recently poached by three locals near KNP. However, Chouhan said the leopard that was poached was far away from the protected area and all the three accused were caught and all parts of the leopard were recovered.

“We don’t think poaching is a threat here. Locals only destroy the cameras to delete evidence of being in the protected area. This happens in other national parks as well,” he said.

Van der Merwe added that the founder cheetahs were likely to traverse beyond the boundaries of the protected area post-release, placing them at risk of being caught in snares or being killed in retaliatory killings by livestock farmers.

The cheetahs also face a risk if teams from KNP try to capture and retrieve them after they have traversed beyond park boundaries.

“Cheetahs suffer from chronic stress when chased by capture teams, with up to seven per cent of tranquilised and immobilised cheetahs lost to complications. Some of the reintroduced cheetahs will escape the boundaries of Kuno and will need to be retrieved,” van der Merwe said.

He added that it was also not known as to how surrounding communities would react to livestock losses attributed to cheetahs.