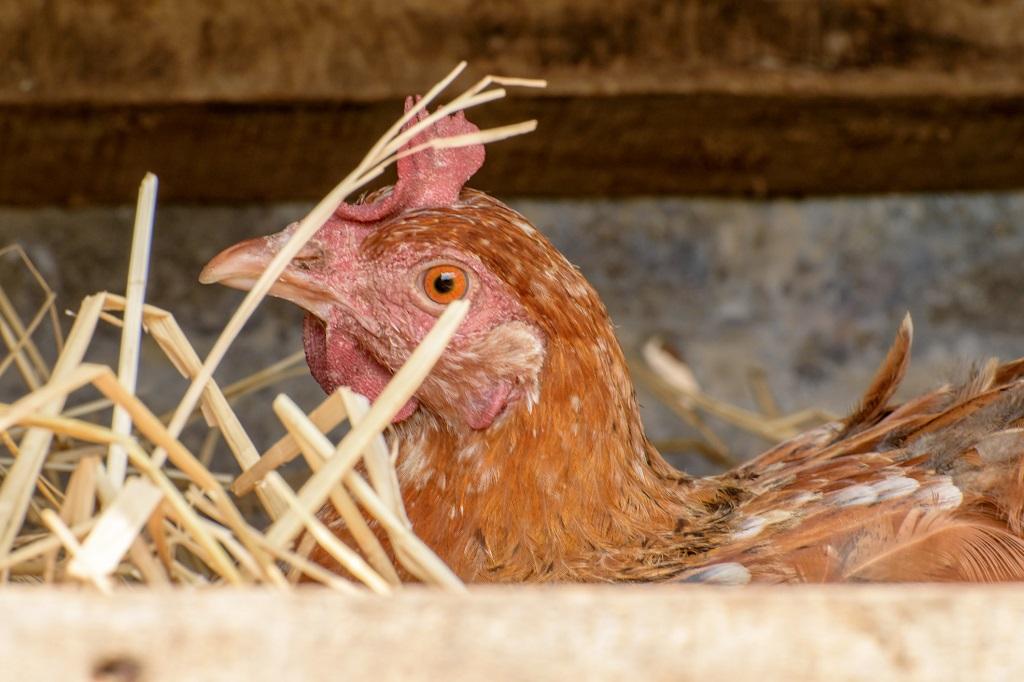 A bird flu scare has gripped areas near the Chilika lake in Odisha after recent deaths of few crows. To investigate the matter, Kendrapara district administration authorities have started collecting faecal droppings and serum samples from migratory birds and poultry farms in Bhitarkanika National Park and nearby areas.

The state government ordered for the culling after detection of H5N1 virus in samples of poultry birds and crows, said Vishal Gagan, secretary, Odisha’s Fisheries and Animal Resources Development Department. Around 1,600 domesticated birds were culled till December 18, 2018.

A team of veterinary doctors have collected 180 serum samples from poultry farms and faecal droppings from 80 migratory birds. The samples will be sent to Animal Disease Research Institute (ADRI) in Cuttack first and then they will be dispatched to High Security Animal Disease Laboratory in Bhopal, said Debi Prasad Kund, additional veterinary surgeon of Rajnagar.

The forest and veterinary officials also distributed leaflets and booklets to villagers near the park to spread awareness about the flu. Moreover, mobile veterinary units are keeping an eye on migratory birds in Bhitarkanika, Satabhaya, Hukitola and other major habitats as they arrive.

“The flu virus does not survive in a temperature above 39 degrees Celsius and that’s why bird flu cases are mostly reported in winter,” says Santanu Kumar Takairi, chief district veterinary officer, Kendrapara. “To protect poultry birds from the flu, we have vaccinated around 35,000 of them and have also requested farmers rearing poultry birds to get their birds vaccinated,” adds Takairi.

To tackle the flu, rapid response teams have been formed in all nine blocks of the district. Its members are 19 veterinary assistant surgeons, 55 livestock inspectors, one gomitra, zilla parishad members and social workers.

“The bird flu will not spread as the district’s poultry farm owners strictly follow the vaccination norms and guidelines prescribed by veterinary officials,” says Bijay Rout, a poultry farm owner in Kendrapara.