Chimpanzees’ working memory is remarkably similar to our own

Chimpanzees are able to perform at a level comparable to seven-year-old children in a working memory task that requires them to constantly update their memory, finds a study 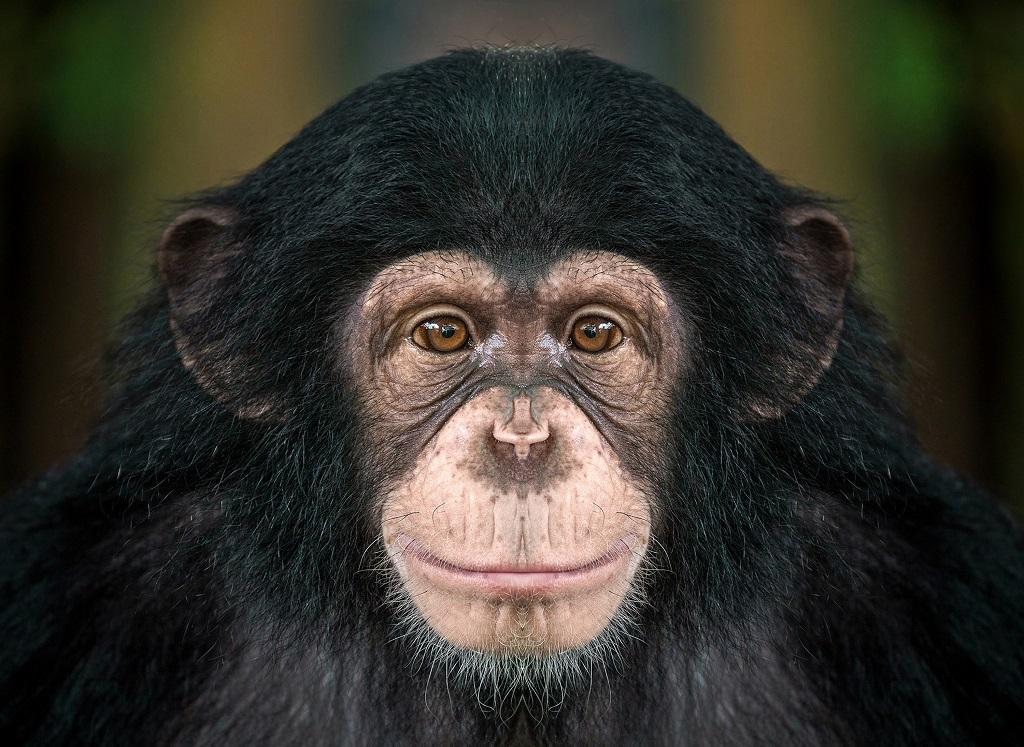 Chimpanzees are one of our closest relatives. Photo: Getty Images

Working memory is central to our mental lives. It allows us to keep track of a series of previous events or actions. For instance, we use it to add up the cost of our shopping or to remember the beginning of this sentence at its end. Some scientists argue that, compared to other animals, it is particularly developed in humans. But how do chimpanzees, one of our closest relatives, compare?

Working memory allows us not only to keep something in mind for a few seconds, but also to manipulate information and update the information we have. It’s an attention demanding process and so if we get distracted, we often forget what we kept in mind just a moment ago. Only information held in working memory can be stored in long-term memory, where it can be held indefinitely. These different stages of human memory act like a filter, helping us to store information without being flooded.

Working memory has been repeatedly invoked as one of the key aspects that separate humans from their closest living relatives. But our study provides evidence that chimpanzees possess similar working memory abilities to humans. They’re able to perform at a level comparable to seven-year-old children in a working memory task that requires them to constantly update their memory.

These findings are contrary to previous claims which said that chimpanzees’ working memory capacity is fundamentally different to our own.

Standard working memory tasks for people often means they have to continuously update their working memory. So to test the working memory of chimpanzees, we set 13 zoo chimpanzees a task in which they could search for food in a number of small, opaque boxes. The chimpanzees were familiar with this type of task and could choose whether they wanted to participate or not.

The chimpanzees first watched how pieces of food were hidden in all of these boxes. They then started to search for the food items by pointing at the boxes one by one. If a chosen box contained food, the chimpanzees received this food reward and the now empty box was then placed back in between the other boxes.

After each choice, the boxes were covered with a screen for 15 seconds. This prevented the chimpanzees from visually tracking the boxes that still contained food.

The chimpanzees would have to remember which box they checked. After each choice they would have to update their memory. Only if they managed to continuously keep in mind which boxes they had already chosen, and which boxes still contained food, would they be able to retrieve all of the food items within the number of choices that they got.

Depending on the chimpanzees’ ability to avoid revisiting a box they had already chosen, we increased the difficulty of the task by increasing the number of boxes.

During this task, we examined the chimpanzees’ working memory capacity and how they used the box’s location and its features to memorise their previous choices. We tested this by presenting chimpanzees with a version of the task with identical-looking boxes, and a version in which we shuffled different-looking boxes between each search.

The study revealed key similarities between chimpanzee and human working memory. The best-performing chimpanzees remembered at least four items; one young chimpanzee remembered more than seven. They used both the appearance of the boxes as well as their position to remember their previous choices.

Another similarity with people is that we typically perform worse in working memory tests if we have to do another, distracting task. For example, keeping a new telephone number in mind for a moment is much harder for us when we are in a conversation at the same time. Likewise, if the chimpanzees had to perform a second, similar task in parallel, their performance declined.

But there were also differences between human working memory and the chimpanzees’.

The most obvious difference wasn’t the working memory capacity – that is, the ability to keep track of a series of events – but the search strategies that were used.

To complete a task like this, people usually search in line from one side to the other or they search the boxes always in the same order. Search strategies like these reduce the memory demand because we only need to remember our last choice.

But even the best-performing chimpanzees did not come up with such a simple search strategy. This finding hints to an interesting area for future research: people often use strategies to reduce the cognitive challenge of a task, such as tilting one’s head when viewing a rotated picture instead of rotating the picture mentally. Our working memory capacity might not be fundamentally different from chimpanzees’. But the way we are using that working memory might well be different.