Two Chinese hydropower giants account for construction of half of the world’s dams, which have been causing irreversible damage to ecologically sensitive sites, rare species 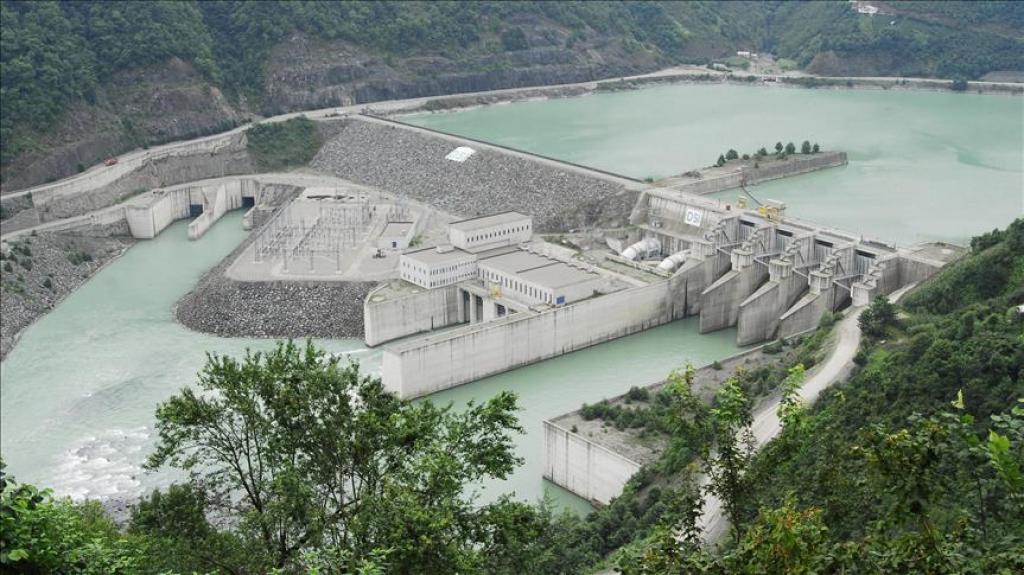 Two Chinese hydropower giants account for the construction of over half of the world’s dams — and these dams have been causing irreversible damage to some of the most ecologically sensitive sites and rarest species.

These two dam-builders — PowerChina and China Three Gorges — lack clearly defined no-go policies to exclude problematic projects that harmed the environment, according to a recent report by International Rivers, a non-profit.

The report examined six projects each from these parent companies and found that the projects affected protected areas home to many a biodiversity; accelerated biodiversity loss that harmed the interests of the indigenous peoples; built dams that impacted critically endangered great ape populations, among others.

He added that the concern was not only limited to Chinese state-owned enterprises, but was “pervasive throughout the sector despite the hydropower industry falsely claiming that their product is sustainable.”

The report, titled Advancing Ecological Civilization?, was launched October 14, 2021 during the biennial conference of the global Convention on Biological Diversity treaty.

Dams have been found to be responsible for 84 per cent loss of freshwater species experienced since 1970.

The report found that in Tanzania, PowerChina subsidiary Sinohydro built the Julius Nyerere dam in the middle of the Selous Game Reserve, a UNESCO World Heritage site recognised as a biodiversity hotspot and one of the largest protected areas for African wildlife. It was awarded a $969 million contract to develop the dam.

Sinohydro was similarly involved in two other controversial projects: The Koukoutamba dam in Guinea is expected to lead to the deaths of 1,500 critically endangered Western chimpanzees.

Sinohydro also won the contract to construct the Batang Toru dam, a project in North Sumatra that scientists warned would precipitate the extinction of an entire great ape species, the recently discovered Tapanuli orangutan.

Even prior to the discovery of the Tapanuli orangutan as a distinct species, the area was known to house a high density of biological diversity. Both these projects have been at the receiving end of a public outcry, but were ultimately given a nod by the authorities concerned.

The report also found that company policies regarding biodiversity and due diligence fall well below international standards. The report found lack of sufficient due diligence procedures to screen for destructive projects as a recurring concern.

A recently published study revealed that 509 dams — which constitute 14 per cent of dams currently under construction or planned in the next two decades — are set to be built in protected areas. This is on top of 1,249 large dams already in place within existing protected areas.

Nearly half of the cases were either built within or had impacts on a protected area, the report said.

Companies as well as government regulators should undertake critical measures to reduce biodiversity impacts, the report flagged. These measures include: