The last time sales of ivory stockpiles had been allowed in 2008, ivory smuggling had skyrocketed across Africa 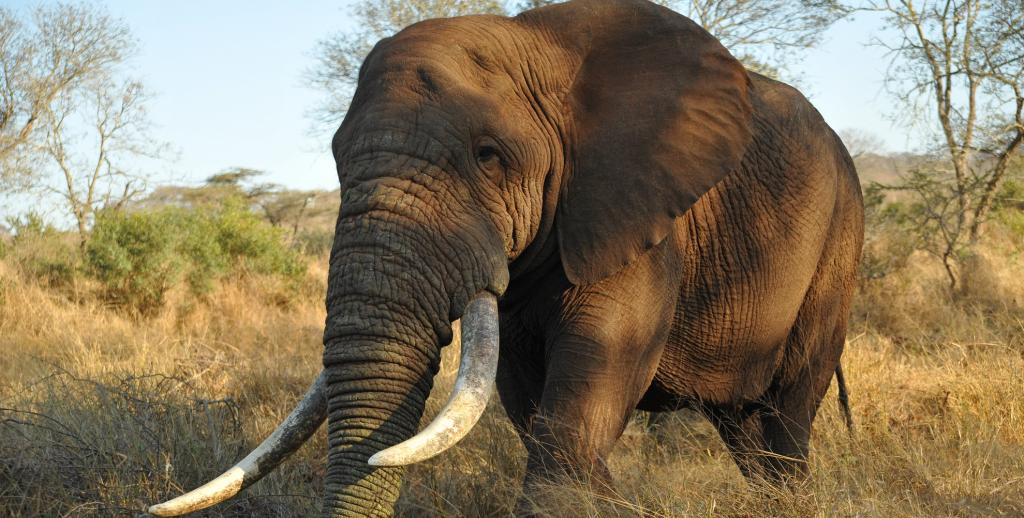 Governments on August 22, 2019, rejected proposals by southern African countries to resume international sales of their ivory stockpiles at the ongoing 18th Conference of Parties (CoP) to the Convention on International Trade in Endangered Species (CITES) at Geneva.

Zambia, which had floated a proposal to downlist its elephants to Appendix II of CITES, which in effect would have meant resuming the sale of its ivory stockpile, finally opted to only seek permission to export other elephant products, which also failed.

The proposal by Zambia to downlist its elephants to Appendix II was rejected by 102 votes against, with 22 votes of support and 13 abstentions.

A proposal by Botswana, Namibia and Zimbabwe to sell their and South Africa’s stockpiled ivory also failed when put to the vote. It was rejected by 101 votes, with 23 in support and 18 abstentions.

Any legal market in ivory presents opportunities for the laundering of illegal ivory, said Matt Collis, director of international policy, International Fund for Animal Welfare or IFAW, while welcoming the decision.

Collis said the last time ivory stockpiles had been allowed to be sold in 2008, poaching of elephants had skyrocketed across Africa.

Recent analysis corroborates Collis’ statement. There was an estimated 71 per cent increase in ivory smuggling out of Africa following the sales of ivory stockpiles in 2008.

At least 20,000 elephants are being illegally killed each year for their ivory. On an average, 55 elephants are poached every day in Africa, meaning roughly one every 26 minutes.

On August 21, a resolution calling for Japan and the European Union to close their legal domestic ivory markets was not adopted at the CoP.

A coalition of 30 African elephant range states in favour of elephant protection strongly criticised the failure of Japan and the EU to close their markets as recommended at the last CITES Conference, in Johannesburg, South Africa in 2016.

However, governments at CITES refused to back the call from these African countries to tighten language in the resolution to unequivocally call for the closure of all domestic legal ivory markets.

The CoP will continue till August 28.