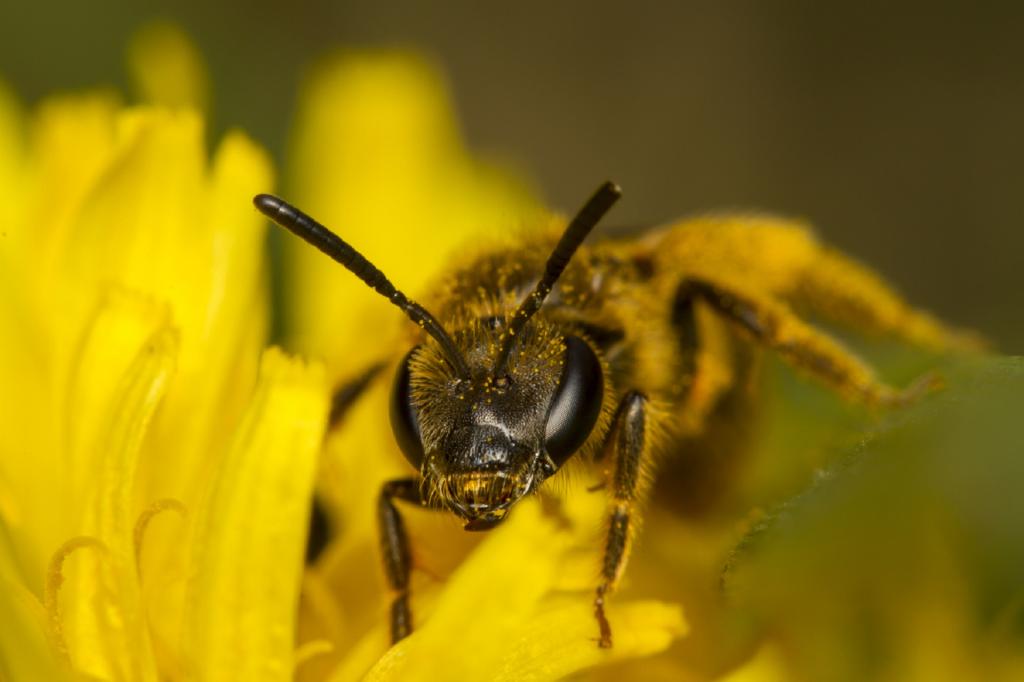 Climate change and a surge in disturbed bee habitats because of agriculture and development in North America in the past 30 years were responsible for wiping out 94 per cent of wild bee and native plant species, showed a recent study.

Researchers from York University and University of New Hampshire, both in the United States, examined plant-pollinator networks from 125 years ago until the present day. Their findings were published in journal Insect Conservation and Diversity June 29, 2020.

They found the networks of wild bees and the plants they historically relied on were disrupted. Almost 30 per cent of plant-pollinator networks were completely lost, which translated to either the disappearance of bees, plants or both, the study said.

Another 64 per cent of the network loss involved wild bees such as sweat or miner bees and native plants like sumac and willow. These plants were present in the ecosystem, but bees disassociated from them by not visiting them any longer, according to the study.

Climate change remained the biggest driver, according to Sandra Rehan, an associate professor in York University’s Faculty of Science.

Annual temperatures changed by two and a half degrees, enough to alter the time for certain native plants to bloom, said Rehan. “For a bee that’s out for months on end or is a generalist pollinator, this isn’t such a critical mismatch, but for a bee that’s only out for two weeks of the year and only has a few floral hosts, this could be devastating,” she added.

A lot of the bees lived in stems, so it was easy to import plants along with non-native bee species without knowing it, said the study. The bees followed shipping routes from one continent to another, including to North America through ornamental plants, it added.

An increase in habitat restoration and native flowering plants in agricultural landscapes was critical for improving wild bee biodiversity and food security for humans. “Plant pollinator webs are dependent on changes in the landscape, so knowing how these networks are shaped is important for all regional habitats,” said Rehan.