Conservationists have a problem with tiger relocation to Satkosia

The reserve’s officials have not been held accountable for the collapse of the tiger population in the park, which has led to translocation; moreover, no public hearing was conducted in the villages bordering it before the translocation, they say 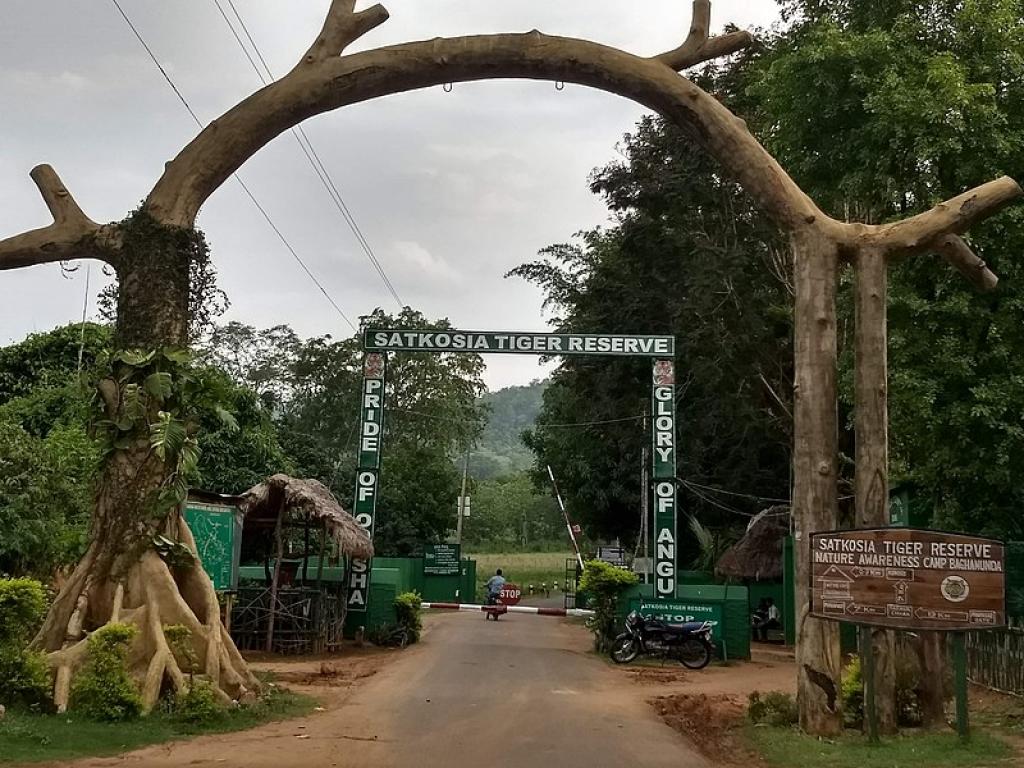 Conservationists in Odisha have raised questions about the relocation of tigers to the state’s Satkosia Tiger Reserve (STR). Since June, a male from Kanha Tiger Reserve and a female from Bandhavgarh Tiger Reserve in Madhya Pradesh have been relocated to STR.

The two are part of the Odisha government’s proposal to get three pairs of tigers from Madhya Pradesh in the next five years. In November 2017, the Wildlife Wing of the Odisha Government had submitted a plan for the relocation to improve the tiger population of the reserve. The budget of the plan is around Rs 26 crore. The Central government will bear 60 per cent of the cost.

The tiger population of STR had come down to a single tiger, which prompted the government to seek tigers from Madhya Pradesh.

“In 2007, it had 12 tigers as per the state government census, which fell to one in 2017 within 10 years. That is after spending a minimum of Rs. 15 crore of National Tiger Conservation Authority (NTCA) money on patrolling, protection and management of the reserve. Why did Satkosia lose its tigers in the first place?” asks Biswajit Mohanty, environmentalist and a former member of the National Board for Wildlife (NBW).

“Earlier, tigers were counted based on pug marks. But now, there are camera traps. It is difficult to ascertain the exact number in Satkosia,” he was quoted in media reports.

Mohanty adds that while on one hand, the STR officials have not been held accountable for the collapse of the tiger population in the park, on the other, “the government violated the NTCA’s Standard Operation Procedure in translocating these tigers by not conducting a public hearing in the villages around the reserve.”

Meanwhile, the tigress preyed on a calf in the village of Bipradiha in Dhandatope range, bordering the STR on September 1, creating panic among the villagers.

“Every day, thousands of cattle from the villages bordering the STR graze in the reserve. This attack on the cattle was bound to happen. Cattle are easier to kill and a tiger will prefer it over other prey,” says Mohanty, adding that the relocation of the tigers in STR defies all logic.