The dhole or Asiatic Wild Dog is a Schedule II species under the Wildlife (Protection) Act, 1972; its populations have been declining of late in India 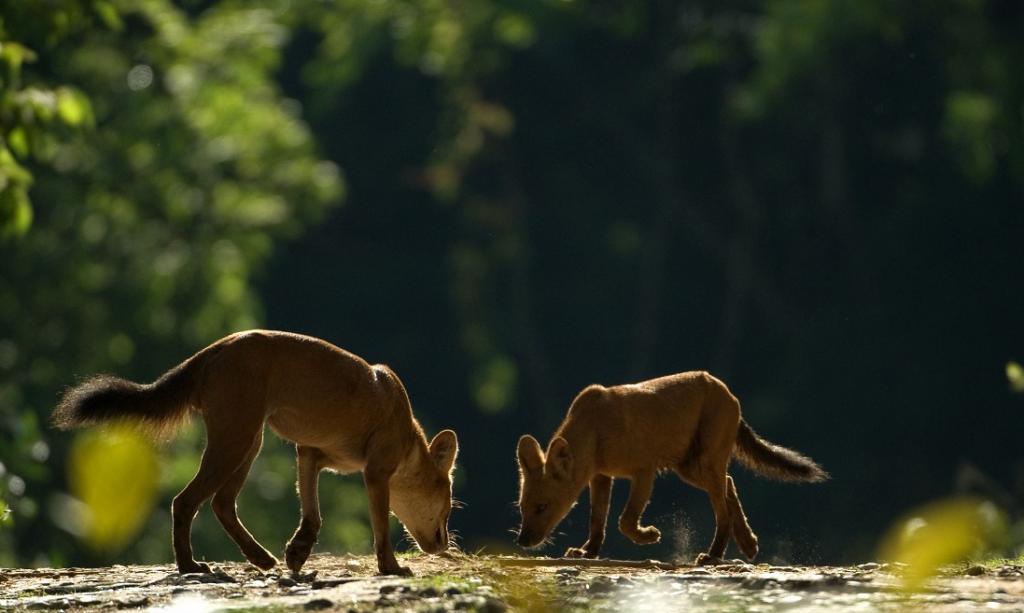 Connectivity between isolated wildlife populations is important in today’s fragmented landscapes in order to replenish gene pools of species to prevent inbreeding.

A recent study has identified 114 priority talukas / tehsils where habitats can be consolidated to enhance population connectivity for the dhole or Asiatic Wild Dog (Cuon alpinus), a Schedule II species under the Wildlife (Protection) Act, 1972.

Efforts should especially be focussed on vulnerable dhole populations in the Western and Eastern Ghats as well as central India, the study added. Particular focus should be on habitat patches and talukas that facilitate movement between the Western Ghats and the Eastern Ghats, the paper added.

The Western and Eastern Ghats is a stronghold region for dholes, according to the scientists who carried out the study. It harbours a large number of source populations with a large proportion of land under protection.

“Four protected area clusters here were crucial for supporting connectivity across the landscape. Of notable importance was the cluster of protected areas at the Goa-Karnataka border,” Ryan Rodrigues, lead author of the research paper, said in a statement by WCS-India.

Central India appeared to be weak in terms of connectivity, the paper said. There was a lot less forest cover and more isolated protected areas. The North East had the largest proportion of forested land. Therefore the patterns of connectivity were diffused, according to the research paper.

The scientists combined animal movement models and spatial conservation prioritisation methods to map connectivity hotspots for dholes across the entire country. This information was further used to demarcate ‘dhole conservation landscapes’ and assess the relative importance of different protected areas.

It was also used to identify the talukas where targeting conservation efforts would help maintain or improve connectivity for dholes.

“We need targeted nationwide species conservation plans, which clearly link to management, species ecology, and connectivity. Our findings provide the basis for such a plan for the dhole,” Divya Vasudev, senior scientist, Conservation Initiatives and co-author of the paper, said.

The research was conducted by scientists from:

The paper titled, Dog in the matrix: Envisioning countrywide connectivity conservation for an endangered carnivore, was published in the Journal of Applied Ecology.