The work started with digitising the flora of Karnataka, but was later expanded to cover other states 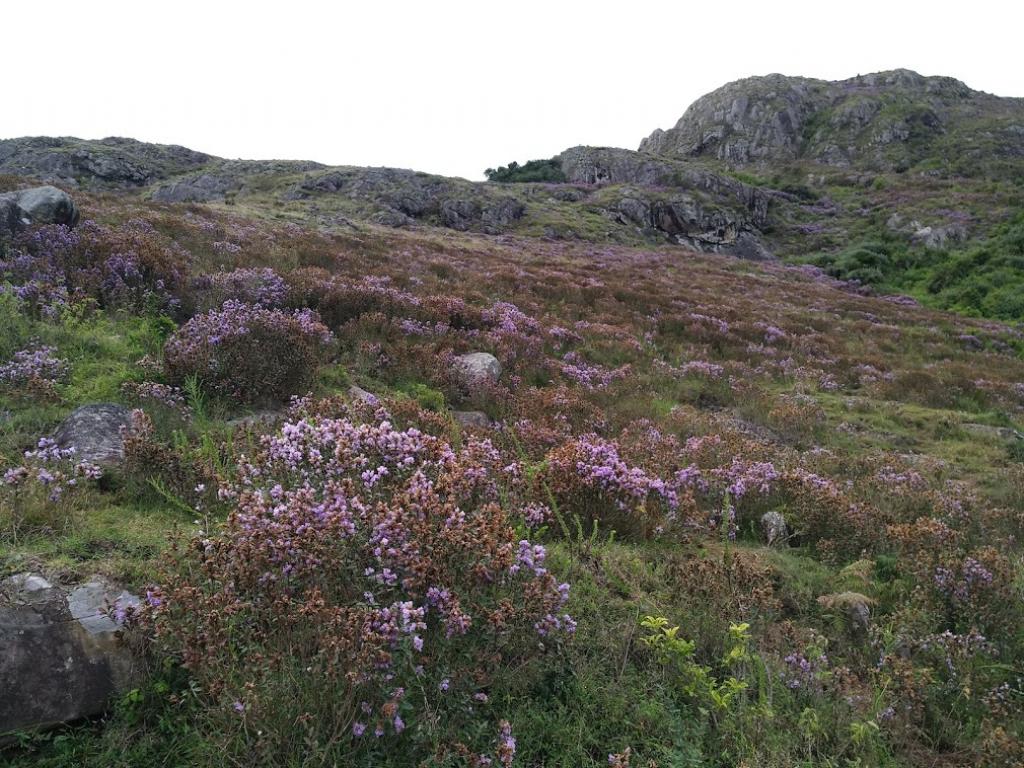 The Centre for Ecological Sciences (CES) at Bengaluru-based Indian Institute of Science (IISs) has launched an online database of peer-reviewed information on over 10,000 plant species in peninsular India.

Called the Digital Flora of Peninsular India, it draws on information available in the herbarium housed at the centre. The herbarium was founded by taxonomist and filed biologist Cecil J Saldanha, who had collected these specimens during his explorations of Karnataka’s flora. The IISc had acquired it after his retirement.

K Sankara Rao, herbarium in-charge and a retired professor of the department of biochemistry, decided to develop the online database when he took charge in 2007. He put together a team of volunteers, who digitised and compiled records of the plant specimens.

An official press release from IISc noted that that Rao and his team had also carried out extensive ecological surveys to ensure that the information provided on the website is accurate and up-to-date. The exercise was conducted since collections were over 30 years old and there could be lot of changes in species diversity in a habitat. The website also features photographs taken from the team's field trips and scanned images of the herbarium specimens.

The work started with digitising the flora of Karnataka, but was later expanded to cover other states, through which the Western and Eastern Ghats run. The team spent four years to collect, process and upload the information. Now it is working to include information on plant diversity from parts of north-central India and information about mosses and lichens. (India Science Wire)