Debate: Should forest guards in India be armed with firearms?

Will giving guns to forest guards make them secure in their job? Or will it lead to tragic consequences for forest dwellers? Down To Earth puts the question 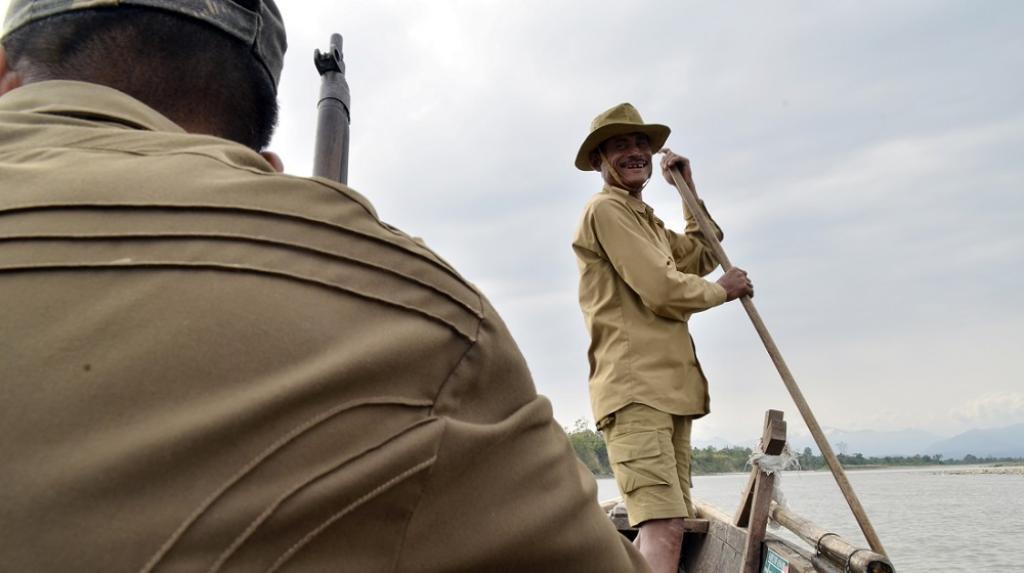 While hearing a petition against the Rajasthan forest department January 8, 2021, the Supreme Court expressed surprise at the forest bureaucracy in India being unarmed.

The case pertains to an incident where Rajasthan foresters filed a First Information Report (FIR) against certain individuals for dumping garbage inside the Mount Abu Wildlife Sanctuary.

The accused, in turn, filed an FIR against the officials under the Scheduled Castes and Tribes (Prevention of Atrocities) Act, 1989. While the court was hearing the case, Nature Conservation Society, a Maharashtra-based non-profit contesting the constitutionality of the Scheduled Tribes and Other Traditional Forest Dwellers (Recognition of Forest Rights) Act (FRA), 2006 in a separate case, filed an impleadment application and pointed out “the danger and helplessness to which the forest officers and staff are subjected in the course of protecting flora and fauna in the forests”.

The apex court noted that forest officials in Assam and Maharashtra are allowed to bear arms,and observed: “We do not know what steps are being taken by other states / Union Territories where this poaching is rampant, for protection of the forests and the lives of the forest officers and staff.”

It is true that lack of arms is a threat to the life of foresters; over 160 of them have died in India during 2012-17 in the line of duty, according to the International Ranger Federation, an organisation of foresters from over 60 countries.

Forest departments across India have thus been demanding permission to bear arms. But this can be problematic because the power balance between forest dwellers and the state is already skewed in favour of the latter. The Union government, too, has accepted historical injustices meted out to forest-dwelling communities in the preamble to FRA. What is the way out? Ishan Kukreti talks to experts: 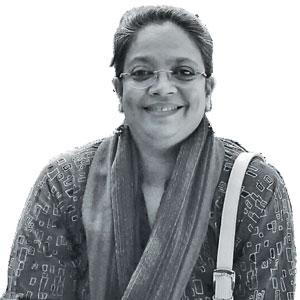 “Foresters have too much power”

Since the matter is sub judice, I would not like to comment on the specific case. However, the fact that a single incident has been converted into a “public interest” issue by the non-profit Nature Conservation Society, which has sought direction that the forest department personnel should be armed with guns, is definitely a cause for concern. The non-profit is one of the leading parties that challenged the constitutional validity of FRA before the Supreme Court in a proceeding pending since 2008 and in 2019 sought eviction of all forest dwellers whose claims had been rejected, on the presumption that they automatically qualified as encroachers. Its antipathy towards forest dwellers and FRA is no secret.

The Indian Forest Act, 1927 — a legislation designed to secure the control of the colonial administration across India’s forests — continues to vest enormous powers in the hands of the forest departments, including powers to search and seize forest produce; arrest, charge and send forest dwellers into detention and impose fines, compound offences and auction seized goods.

All these powers are distributed among the police, civil administration, prosecution and judiciary under ordinary law. To put guns in the hands of forest officials who already have unparalleled and frankly unconstitutional, powers under the criminal law domain is simply unacceptable in a modern democracy, especially because forest dwellers are among the most socially, economically, and politically marginalised people in India. 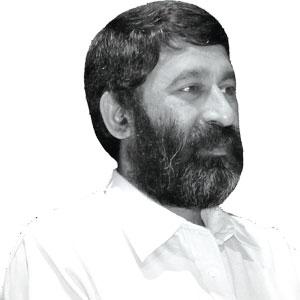 FORMER MEMBER, NATIONAL BOARD FOR WILDLIFE AND CO-FOUNDER, WILDLIFE FIRST

The apex court’s observations need not be construed as contradictory to community-driven forest governance. Forest dwellers have neither the training nor the capability to tackle illegal hunting mafias and the transnational wildlife trade, which Interpol estimates to be worth around US $20 billion a year.

Such mafias are not deterred by Gram Sabha resolutions and community “watch and ward” squads. A professional, well-trained force is needed to protect forests, with appropriate checks and balances to prevent abuse of power. Young adults from the community must be selected to be part of such a force. 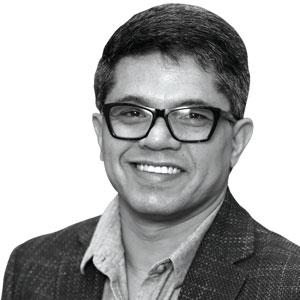 “Give them bikes, not guns”

India’s forest departments suffer from the inverted-pyramid problem — there are too many senior officers with the rank of Chief Conservator of Forests and a huge backlog in recruitment at the level of forest guards.

As a result, each forest guard is charged with patrolling an incredibly large territory, often on foot or on a bicycle. The interests of the forest guards would be best served by providing them motorbikes, not guns. Field research has shown that forest guards often depend on the support of local communities — arming them will result in their alienation and undermine their social connectedness. It will also contribute to the “militarisation of conservation” or “green militarisation”, which refers to “the use of military/paramilitary logics, practices, and technologies…in the name of protecting biodiversity and spaces of conservation.” The benefits of green militarisation have proven to be illusive, and in many cases counterproductive to the goals of conservation. 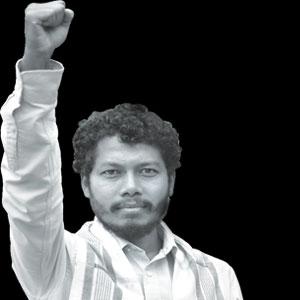 India is following the orders of imperial capitalist forces, pursuing Western ideas of nature, completely ignoring its own ecological history and the genius of the indigenous and forest-dwelling communities. Militarisation of any form has not proven to be humane anywhere in history. Kaziranga National Park, a prime example of militarised conservation, has one of the worst records of human rights violation in the country.

In one of its reports to the Gauhati High Court, the then director of the park mentioned that the situation resembled that at a border. There are reports of several encounter killings, arrests, torture and abuse. Constant patrolling of armed commandoes disturbs the social fabric, curtailing basic civil liberties and restricting the collection of natural produce. This deteriorates the basic food basket, impinges upon cultural rights,and causes psychological trauma to children, women and the elderly. 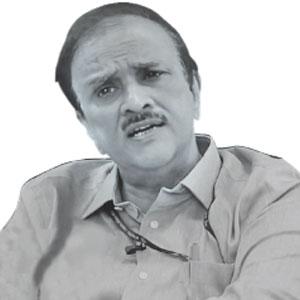 “We need to see the context”

One rhino horn can fetch lots of money in the international market. Foresters have been killed because of this. The Supreme Court’s observation is about arming forest staff particularly in charge of preventing poaching.