Government brings eco-sensitive zone around Okhla Bird Sanctuary from 10 km, as suggested by NGT, to 1 km 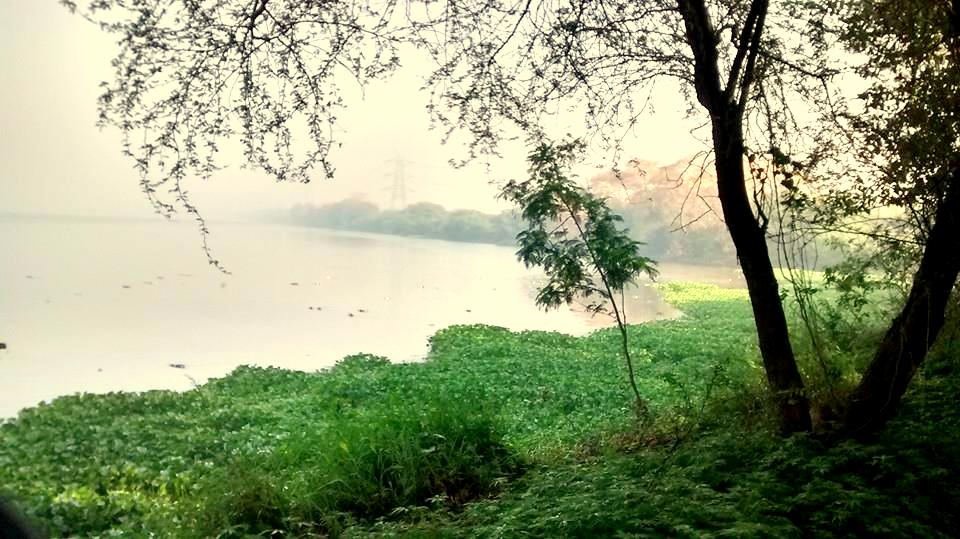 In a high-level meeting of National Board for Wildlife (NBWL), chaired by the Union environment and forests minister Prakash Javadekar on Tuesday, the draft notification around the Okhla Bird Sanctuary has been cleared. According to the draft notification, the eco-sensitive zone will be 100 metres to 1 km around the Okhla bird sanctuary, against 10 km that was proposed by the National Green Tribunal (NGT).

This comes after the NGT had directed the Haryana and Delhi government to declare eco-sensitive zone around Okhla bird sanctuary in 2013. The NGT notification had restrained the authorities from issuing completion certificate for any project within 10 km radius of the bird sanctuary.

According to highly placed sources in the ministry, it was suggested in the meeting that no new commercial establishment or construction should be allowed in the eco-sensitive zone once it is formally notified. However, the establishments outside the notified areas can get their long-pending clearance certificates. The final notification will be issued next week said sources.