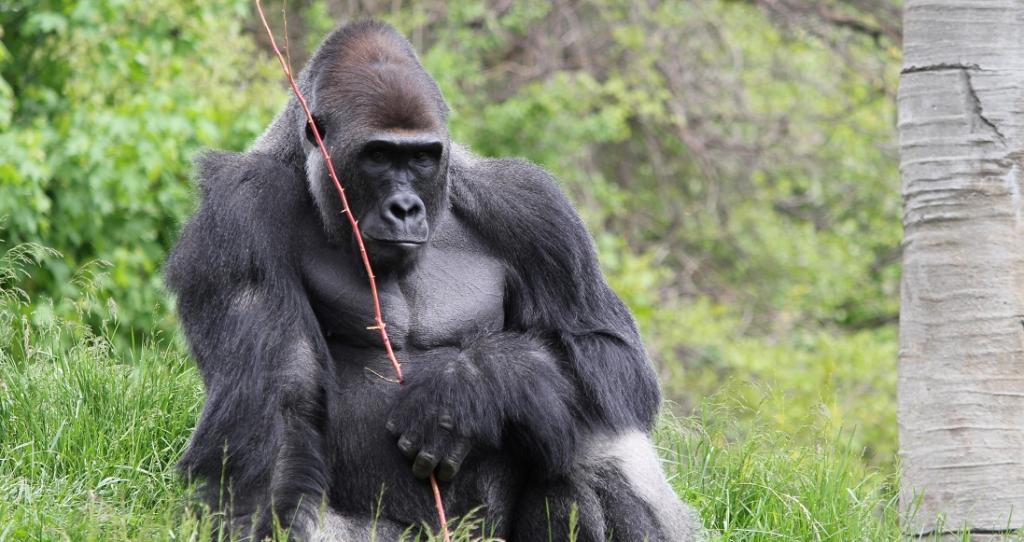 Two of the gorillas began coughing January 6, 2021. Faecal samples taken from them confirmed they were suffering from COVID-19.

For the moment, the gorillas have only shown signs of coughing and congestion. They have been given vitamins, fluid and food and are being monitored constantly, the AP report said.

The virus could have been passed on to the gorillas by a member of the park’s wildlife care team who had also tested positive but had been asymptomatic and had been wearing a mask around the animals all the time, the executive director of the park claimed to AP.

The park, located north of San Diego, California, has been closed to the public since December 6, 2020, as part of California’s lockdown efforts to control COVID-19.

The gorillas getting infected is a matter of concern as the species share 98.4 per cent of their DNA with humans.

Down To Earth had reported about the threat to great apes from COVID-19 in late March last year. ‘Great Apes’ include gorillas, chimpanzees, orangutans and bonobos.

The gorillas are also the latest species of animals to get infected by SARS-CoV-2 since the COVID-19 pandemic swept the planet’s human population last year.

On April 5, 2020, Nadia, a four-year-old Malayan tiger at New York City’s Bronx Zoo tested positive for COVID-19 after being exposed to a zookeeper who wasn’t showing any symptoms. Nadia was the first animal in the US to be infected with SARS-CoV-2.

“A small number of pet cats and dogs have been reported to be infected with SARS-CoV-2 in several countries, including the United States. One ferret was reported positive for SARS-CoV-2 in Slovenia. Most of these pets became sick after contact with people with COVID-19,” a writeup on the United States Centers for Disease Control notes.

A puma in South Africa, tigers in a Tennessee zoo and snow leopards at a Kentucky zoo have tested positive for SARS-CoV-2 after showing signs of respiratory illness.

Four zoo lions in Barcelona, Spain were found positive for COVID-19 in the last week of December 2020.

In early November last year, more than 15 million mink, farmed for their fur, were culled in Denmark as they had caught COVID-19.