Elephant in the room: Human-animal conflicts kill 1,401 people, 301 jumbos in 3 years in India 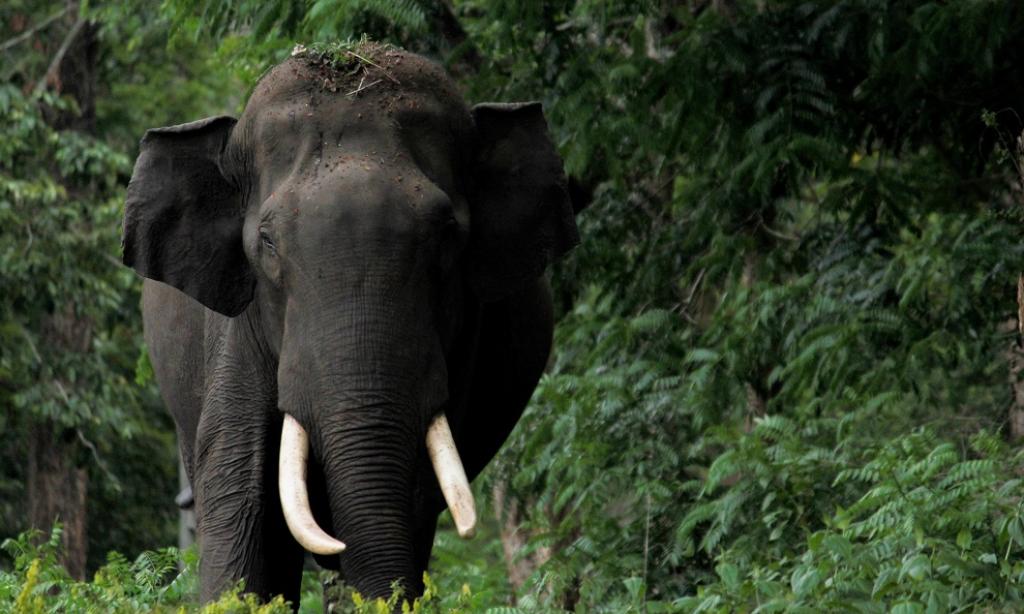 The management of wildlife, including mitigation and management of human-elephant conflict, is primarily the responsibility of state governments or the administration of Union territories.

The Government of Tamil Nadu had taken various steps to address human-elephant conflict, Yadav noted in reply to a question by Rajya Sabha member from Tamil Nadu, Vaiko.

The Union Ministry of Environment, Forest and Climate Change had also taken various measures to help in the mitigation of human elephant conflict. It had provided financial and technical assistance to states and Union territories under the centrally sponsored scheme (CSP) ‘Project Elephant’ for protection and conservation of elephants and their habitats in the country.

Other CSPs such as Development of Wildlife Habitat and Project Tiger contributed to the improvement of elephant habitat by augmenting water sources, planting of fodder trees, regeneration of bamboo, etc.

The Compensatory Afforestation Fund Act, 2016 and the rules made under it, also provided for the use of the Fund for the development of elephant habitat and the establishment of animal rescue centres, which contributed to the reduction in human-elephant conflict.

A guideline for the management of human-elephant conflict had been issued by the ministry October 6, 2017 and elephant range states had been requested to implement it.

Critical elephant habitats had been notified as elephant reserves for focus and synergy in elephant conservation and to reduce conflict. The notification was usually carried out with the approval of the Steering Committee formed in the ministry.

Some 30 elephant reserves had been established so far in 14 major elephant states to reduce human-elephant conflict and to avoid retaliatory killing of elephants. Compensation was provided to local communities for loss of their property and life caused by wild elephants.

In Tamil Nadu, the Western and Eastern Ghats were the main habitats of elephants and were unfragmented, Raman Sukumar, an elephant expert and professor at the Indian Institute of Science, Bengaluru, told this reporter.

“But in Odisha, Jharkhand and other elephant-range states, the habitats of elephants are fragmented. Thus, these states are more prone to human-elephant conflict,” he added.