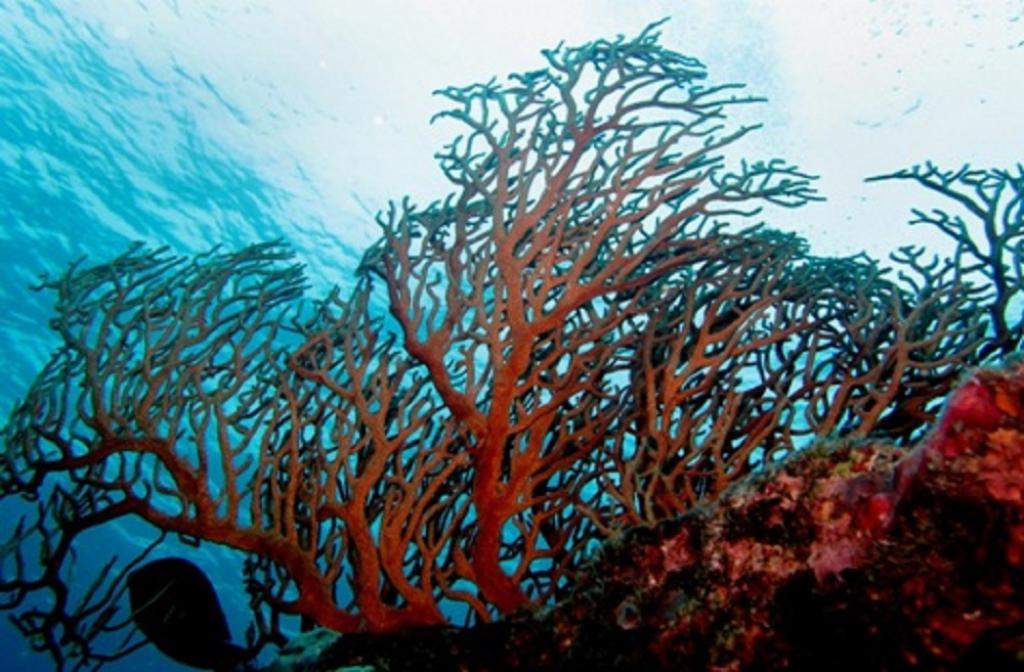 A new study by Wildlife Conservation Society-India has emphasised the need for awareness campaigns, involvement of local stakeholders in decision-making and empowerment of authorities to help promote protection of marine species.

The study, based on a survey in the Andaman Islands involving enforcement authorities, traders, middlemen and fishermen, found that there was so much lack of awareness that many did not even know which department or authority was responsible for implementing Wildlife Protection Act.

“The stakeholders were confused between fisheries department, Navy, Coast Guard or forest department. Middlemen fared better than the authorities in this regard and most were aware it was the onus of the forest department to uphold the Wildlife Protection Act for marine species,” according to the survey findings released by WCS.

The survey found that the authorities were well versed with the protection status of ‘charismatic’ species such as dugongs, dolphins and giant clams. However, awareness was low with regard to species like sea cucumber, seahorses, gorgonians and sea fans, elasmobranchii, and giant groupers, though many of them are in high demand in illegal trade markets.

“While a total ban on harvesting these species may seem to be the solution, a better strategy will be to adopt multiple approaches, given the demand from south east Asia,” said Vardhan Patankar, who conducted the study. 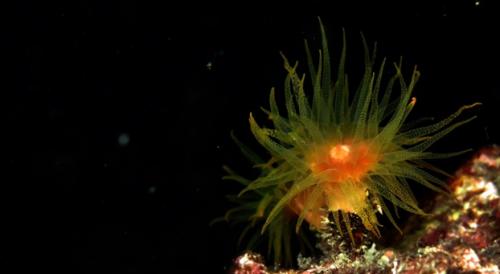 Besides spreading awareness and providing incentives for community-based policing for conservation, there should be active engagement with all stakeholders. It was found that no consultation meetings were conductedwith fishermen and others before listing marine species under the Wildlife Protection Act though it is a statutory requirement.