To be inaugurated this month, the centre will house injured and sick turtles rescued from smugglers 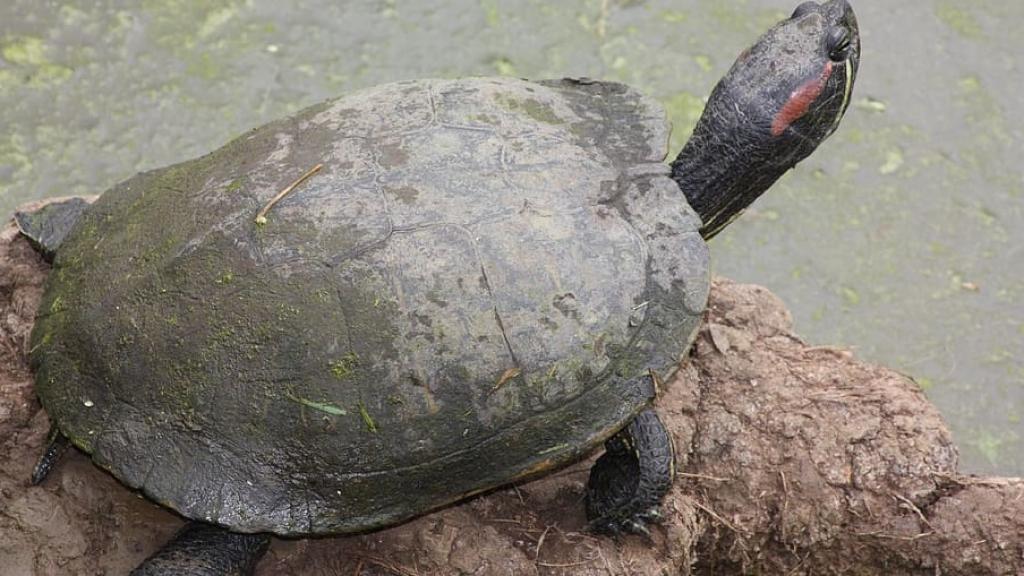 A first-of-its-kind rehabilitation centre for freshwater turtles will be inaugurated in Bihar’s Bhagalpur forest division in January 2020. The rehab centre, spread over half a hectare, will be able to shelter 500 turtles at a time.

Forest department officials said the need to build such a centre was felt after several turtles were found severely wounded and sick when rescued from smuggles by rescue teams.

“We found many turtles severely injured, sick or dead, while being rescued from smugglers. This centre will play a significant role in treating these animals and their proper upkeep before being returned to their natural habitat,” senior forest department official Braj Kishore Singh told Down To Earth (DTE).

He added that the department had been shocked to see the cruelty meted out to the turtles by smugglers. “We found their feet tied and many of them tightly shut in a small pressure cooker used for cooking food on one occasion,” Singh said.

Officials said previously, rescued turtles used to be released into rivers without much treatment in the absence of any facility like the centre.

“Previously, we were not able to keep track of rescued turtles released into rivers. But now, they will be properly monitored before being released in their natural habitat,” Divisional Forest Officer S Sudhakar said.

Eastern Bihar has been an ideal breeding ground for turtles, environmentalist and founder of Mandar Nature Club Arvind Mishra said.

“In Bhagalpur, the flow of water in the Ganga is ample. Also, there are many sandbanks in the middle of the river, which are ideal breeding ground for turtles,” he said.

The size of turtles found in eastern Bihar is good as well. A turtle weighing up to 15 kilograms can be found here, Mishra said.

According to environmentalists, the turtles play a significant role in the river by scavenging dead organic materials and diseased fish, controlling fish population as predators and controlling aquatic plants and weeds. They are also described as indicators of healthy aquatic ecosystems.

However, these species are now under severe threats due to habitat fragmentation and loss through dams and barrages, pollution, illegal poaching, accidental drowning through fishing nets and threats to their nesting habitats, a report jointly prepared by the National Mission for Clean Ganga and Wildlife Institute of India has said.

The turtles have come under serious threat primarily for two reasons — food and the flourishing pet trade.

“Turtles are being frequently targeted for meat due to the prevailing belief that it gives an energy boost and keeps various diseases away. Usually, soft-shell turtles are victims of this belief,” Saket Badola who heads Traffic India, the wildlife trade monitoring network, said.

“On the other hand, hard-shell turtles, especially spotted ones, are being poached for the pet trade. Such turtles are in high demand in south east Asia, China and Japan,” Badola told DTE.

According to a recent study conducted by Traffic India, around 11,000 turtles are being smuggled in India every year. “In the past 10 years, as many as 110,000 turtles have been traded,” Badola said.