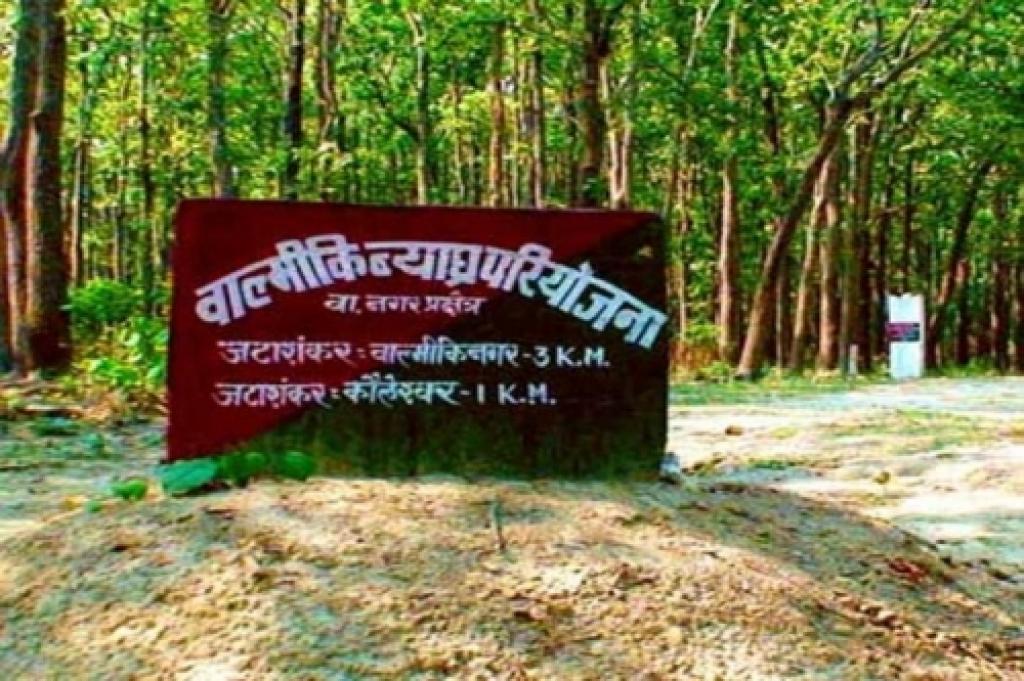 Hundreds of animals, including the endangered tigers in Bihar’s Valmiki Tiger Reserve (VTR), are threatened by floodwaters descending from Nepal that entered the low-lying areas of the reserve.

Officials at VTR have assured there was no need to panic. State officials, however, are on high alert.

The Gandak and its tributaries, however, have flooded a large area of VTR’s Valmiki Nagar and Madanpur forest range. VTR has deployed forest guards along with boats in these forest ranges to monitor the situation.

“Animals would either flee in search of elevated land or flood water would push them into residential localities. This is a common phenomenon every year during monsoons,” said a senior official of VTR.

He said some wild habitats and manmade infrastructures were damaged by flood water.

Neeraj Narayan, divisional forest officer, VTR, told Down To Earth that the flood water entered low-lying reserve area but the danger was not high since it was not a flash flood.

“The floodplains of VTR are inundated by Gandak and tributaries every year. We have taken measures including deployment of officials as a routine to rescue wildlife if require,” Narayan said.

He added that no damage to wildlife habitat has been reported, so far. But he recalled that every year some wildlife like rhinos from the Nepal side reached VTR due to the flood waters.

Amita Raj, a forest officer at Madanpur forest range, said teams of forest guards have been patrolling the area and swimmers with boats monitoring the wildlife.

VTR is Bihar’s only tiger reserve and is spread over 899 square kilometres near the Indo-Nepal border in the West Champaran district. It has more than 40 tigers, including 31 adult tigers and 12 cubs, according to an official report.

The repeated floods this monsoon claimed 43 lives and affected over three million others across 15 districts in the state, according to its disaster management department.