The proposal is part of the Animal Health and Welfare Policy 2018, recently discussed in a government meeting 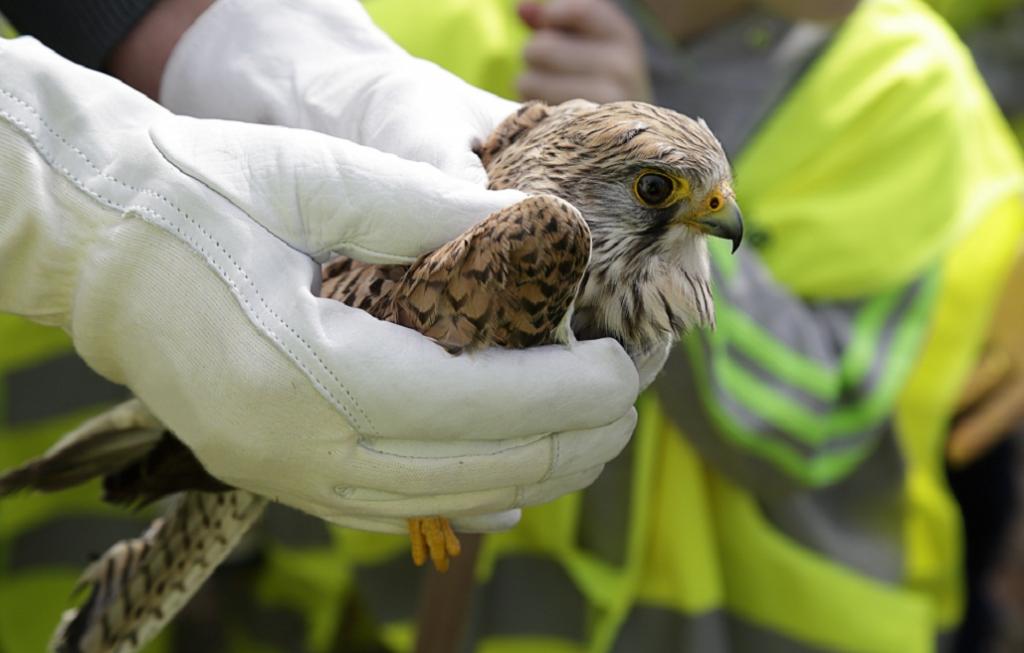 In a first, the government of Delhi has proposed a specialised treatment facility for birds in the National Capital Territory, as part of its Animal Health and Welfare Policy 2018.

“There is a need for a specialised facility that caters to the needs of birds. At present, there is no government-run facility in Delhi,” a proposal in the policy read.

“The rise in population of birds in recent years makes it all the more important that welfare of birds and their health be taken up as urgent need by the government by stating specialised aviary health facilities. This setup would be developed in all the districts of Delhi in order to provide high-end specialized referral clinical support and treatment to the birds. These centres would have both, Out Patient Department and In Patient Department facilities for birds,” it continued.

The Animal Health and Welfare Policy 2018 was discussed on January 9, in a meeting attended by Delhi’s Minister of Development, Gopal Rai.

It also aims to animal welfare through sensitization of public, rehabilitation of animals, crisis/disaster management for animals, infirmary for sick or injured, hostel facility for farm, stray or abandoned animals.

According to this portal, a total of 444 species of birds are found in Delhi, including 29 globally threatened species.

Prominent birders had mixed feelings about the proposal.

“I don’t see this materialising anytime soon. For all we know, this could just be empty talk and nothing else. Even if such hospitals are established, will they too discriminate between the birds like the Jain Bird Hospital in Chandani Chowk that treats only so-called vegetarian birds and not raptors?” asked well-known birder, Bikram Grewal.

Nikhil Devasar, who has just written a book about the birds of Delhi, however, welcomed the proposal. “We only have 2-3 bird hospitals in Delhi. And all of them are run by private parties. This is ideally a job for the government. It is an idea whose time has come,” he said.

Senior ornithologist, Rajat Bhargava also welcomed the move but had a request. "I feel it is a good, smart move and the Delhi government's intentions are also good. In fact, other Indian states should also follow it. The only point I wish to make or highlight as an ornithologist is that the Delhi government (and others) should organise proper training of their hospital and handling staff for bird identification with regards to various bird families, feeds in captivity during treatment and bird-related husbandry," he told Down To Earth.

Bhargava also called upon the Delhi government to involve expert personnel and experienced non-profits as consultants in the move to build bird hospitals.

He rejected the government's claim that the population of birds in Delhi had increased in the last few years. "Except for Blue Rock Pigeons due to religious and moral feeding, House Crows because of simultaneous increase in human habitation and human garbage and Black Kites, most other bird populations are going down due to habitat  shrinkage  and several disturbances as well as related development pressure due to decreasing green cover."