Forests, tribals and wildlife are not rivals, says environment minister 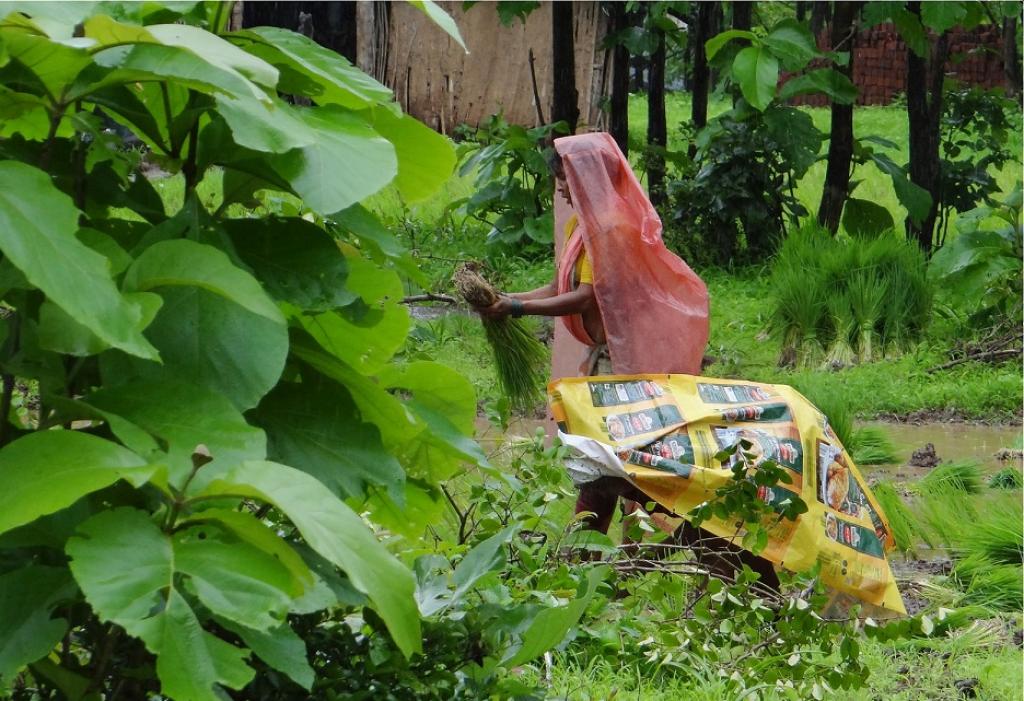 The meeting of state forest secretaries to develop mitigation measures for faster green clearances for projects in wildlife habitats, which began today, saw the environment minister Anil Madhav Dave affirm, “Jungle is a living entity and it also communicates, provided we have the ability to listen to it.”

The standard set of mitigation measures has been compiled by the Wildlife Institute of India (WII) that will have “set of details on the mitigation measures which are practices around the world in such circumstances, in linear projects—road, railway tracks, transmissions lines and canals”. The official note said that the “central theme of the conference is development without destruction, peoples’ participation, building skills and capacities of the workforce, as well as people dependent on forests and illegal trade in wildlife and timber.” The compiled list will be presented in the meeting.

Linear projects like roads, railway tracks, pipelines, transmission lines and canals have been in the focus of the Centre and it has been trying for long to create a standard set of instructions. April 2015 saw the former environment minister Prakash Javadekar issuing guidelines for EIAs (Environment Impact Assessments) of industrial and infrastructure projects that brought down the timeline for environmental clearances of projects by nearly two years.

Further, the long-drawn issue of National Highways Authority of India (NHAI) in Maharashtra on NH-7 disrupting the animal corridor between Kanha and Pench tiger reserves and not taking mitigation measures is also expected to be in focus in the second day of the meeting on October 22.