The coalition will be made up of zoos, aquariums, national parks, museums, botanical gardens from around the world 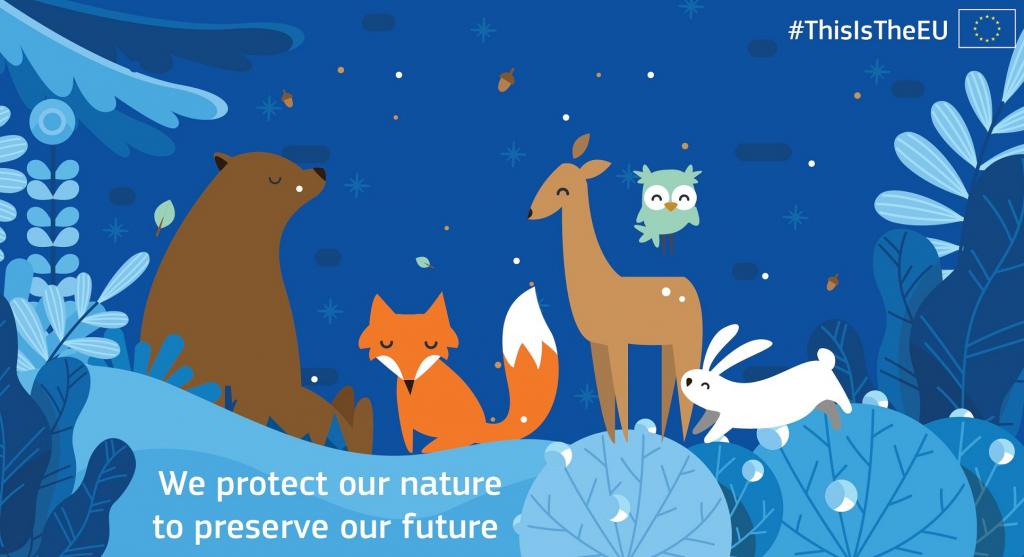 The European Commission (EC) launched the ‘United for Biodiversity’ coalition made up of zoos, aquariums, botanical gardens, national parks, and natural history and science museums from around the world, on World Wildlife Day 2020, according to a statement by it.

The coalition offered the opportunity for all such institutions to “join forces and boost public awareness about the nature crisis, ahead of the crucial COP-15 of the Convention on Biological Diversity in Kunming, China in October 2020,” when nations will adopt a new global framework to protect and restore nature, the statement added.

“It is crucial that all of us learn just how real the nature crisis has become. We urgently need to take global action to protect and restore biodiversity. Otherwise much of the nature we love, and depend on for our food, health, and economy, is in danger of disappearing forever,” the European Commissioner for Environment, Oceans and Fisheries, Virginius Sinkevičius, was quoted as saying.

The coalition adopted a common pledge, citing the Intergovernmental Platform on Biodiversity and Ecosystem Services (IPBES) Global Assessment finding that one million species were already at risk of extinction, and appeals to visitors to each of their institutions to “raise their voice for nature.”

IPBES, formed by the United Nations Environment Programme, welcomed the formation of the coalition.

“These organisations are vital not only for cataloguing and preserving the natural world, but are indispensable and invaluable centres for education and mobilisation — particularly for young leaders and decision-makers of the future,” IPBES Executive Secretary Anne Larigauderie, said in a statement.

She added that there had never been a point in human history where the state of nature had been so degraded. Creating a sustainable future meant facing the twin threats of climate change and biodiversity loss head on – informed by the best available evidence and science, she noted.

“I applaud the United for Biodiversity coalition for placing the nature crisis front and centre. Every person has an important part to play in the transformative change we need for people and nature,” Larigauderie said.