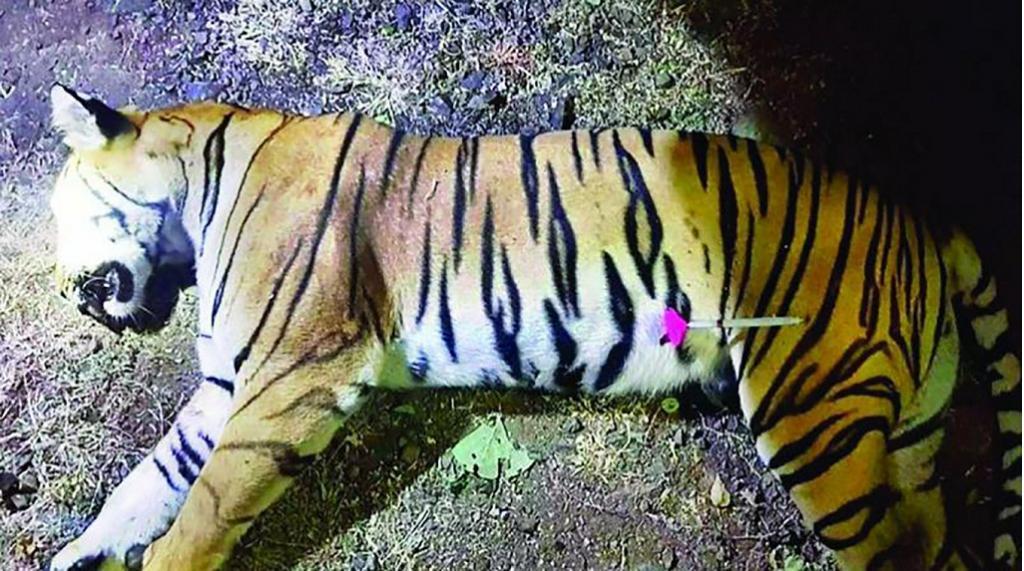 Tigress Avni, who was shot in the forests of Maharashtra last year, left behind two cubs, a male and a female. The female cub will now be released into the wild in November, after nearly a year in foster care, according to a media report.

By November, the cub would be two years old and able to take care of herself.

The cub was rescued a month after Avni was killed in November 2018 and kept at the Pench tiger reserve.

Avni’s male cub, however, has not been seen since January this year, when it jumped over a fence in one of the forest divisions.

Seven reserved forests have been added to the Nagarahole National Park in Karnataka in order to protect its animals.

The addition of the reserve forests was done on August 15, 2019.

The reserve forests include Devamacchi, Maavukal, Anechowkuru, Dodda Arve, Cauvery, Muddenahalli. Their addition has increased the area of Nagarahole National Park to 847 square kilometres, from 647, according to a media report.

The decision is mainly expected to bring down human-wildlife conflict in the area as wild animals would get more room to move from one place to another. Also, more grants can now be obtained to prevent such conflict.