God’s own country or elephants’ graveyard?

A host of reasons ranging from poaching to intake of plastic, poisonous articles and electrocution have been attributed to deaths 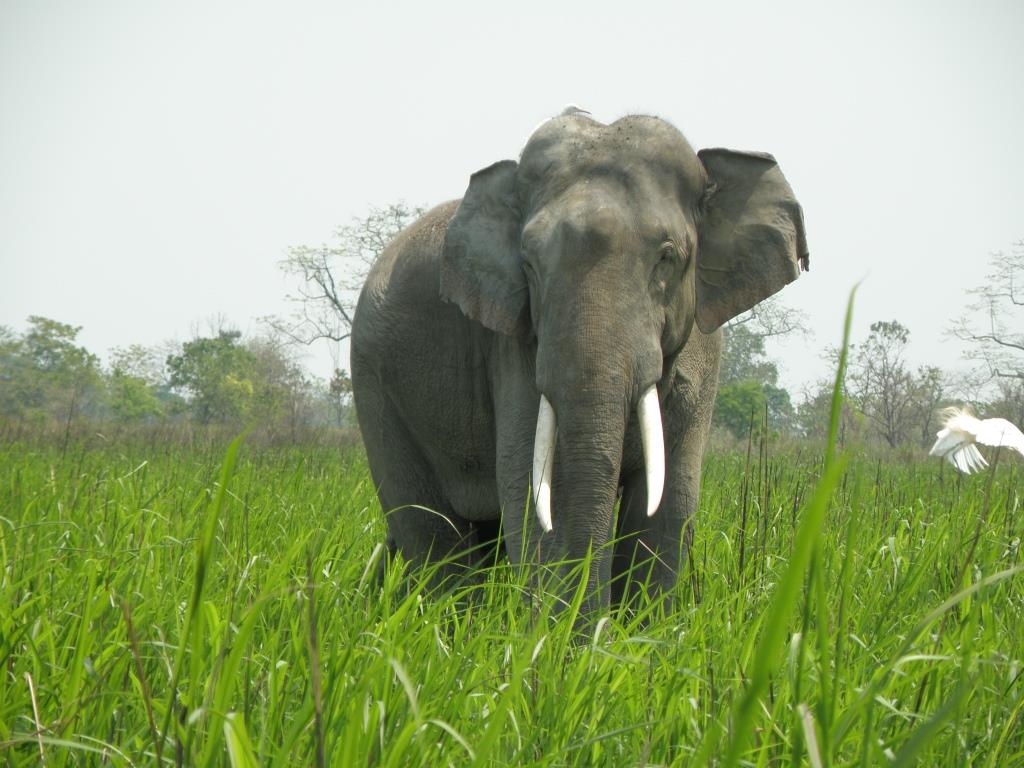 According to a report released by Kerala-based NGO — Heritage Animal Task Force (HATF) —  working on elephant welfare, as many as 270 wild elephant mortalities have been reported from the state, since January this year.

“The carcasses of 125 elephants had been reported found in the forests of Valparai, Athirappally, Vazhachal, Idamalyar, Pooyamkutty, Idukki and Munnar region. A total of 32 carcasses had been spotted in Malappuram district while 41 in south Wayanad forest areas, 37 in north Wayanad and 35 carcasses in Parambikulam, Palakkad and Walayar Forest areas,” the report released on Monday added.

A host of reasons ranging from poaching to intake of plastic, poisonous articles and electrocution have been attributed to the deaths.

About 30 per cent of carcasses of wild jumbos, the report added, were found near water bodies. “This clearly indicates that they may have consumed toxic food items from encroached plantations and farmhouses inside forests,” said V K Venkatachalam, the secretary of the HATF.

However, the state’s forest department has strongly refuted the numbers.

"As per our figures, 97 elephants have died in the state forests during the period 2014-15, mostly of natural causes. The exact figures of wild elephant deaths of this year will be available by March 2016. I think, 270 wild elephant deaths since January is an exaggerated number," additional principal chief conservator of forests O P Kaler told mediapersons.

According to the state’s forest department, the elephant mortalities since 2009 are as follows: