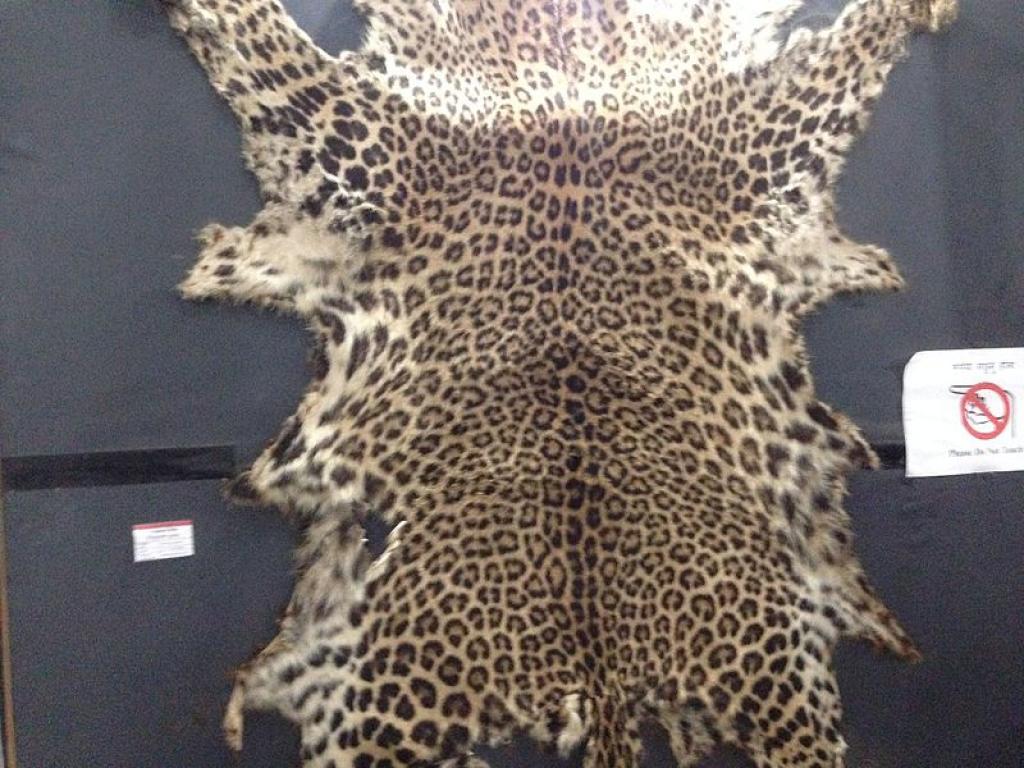 The arrest of a suspected wildlife trader in Odisha’s Kandhamal district on October 6, 2021 by Special Task Force (STF) of Odisha Police with a leopard skin has exposed how leopard skin trading continues unabated in the state. STF officials have seized 16 leopard skins in the last one year.

There is a link between poaching and trading of leopard skins, according to STF officials. The skin fetches a huge price in the international market despite the global ban.

STF is the specialised wing of Odisha Police that curbs organised crime in the state. Wildlife crimes is among the focus areas of STF.

“A raid was conducted at Siptiguda village under Baliguda Wildlife Range in Kandhamal October 6. Suspected wildlife smuggler Bidhyadhar Nayak was arrested with a leopard skin. It is suspected that the leopard was killed in the state’s forest. A case has been registered against the accused under the provisions of Wildlife Protection Act,” said Jai Narayan Pankaj, deputy inspector general, STF, Odisha.

He added the preliminary investigation suggested a leopard was poached in the Odisha forest. “Investigation is also on to ascertain whether the accused is a poacher or wildlife smuggler. We suspect that there is a chain of smugglers involved in this type of trade.”

The skin of the leopard will be sent to Wildlife Institute of India (WII), Dehradun for chemical examination.

Leopards are protected under Schedule 1 of the Wildlife Protection Act, 1972. The rise in poaching cases is also indicative of a higher demand from the international illegal trade market.

The number of leopards in Odisha has, however, more than doubled to 760 since 2018, according to the report Status of Leopards in India released by National Tiger Conservation Authority (NTCA) December 21, 2020.

The number of leopards in Odisha in 2014 was 318, said Jayakrushna Panigrahi, secretary, Odisha Environmental Society.

Leopards often venture into villages and towns near forests looking for prey; the spotted deer, wild boar and other animals that once inhabited these forests have now dwindled as the forests have shrunk. That is when leopards are killed by poachers,” said Singh.

He added that the lack of space for leopard due to expansion of agricultural activities and other forms of forest-based sustenance have reduced the gap in man-leopard interaction.