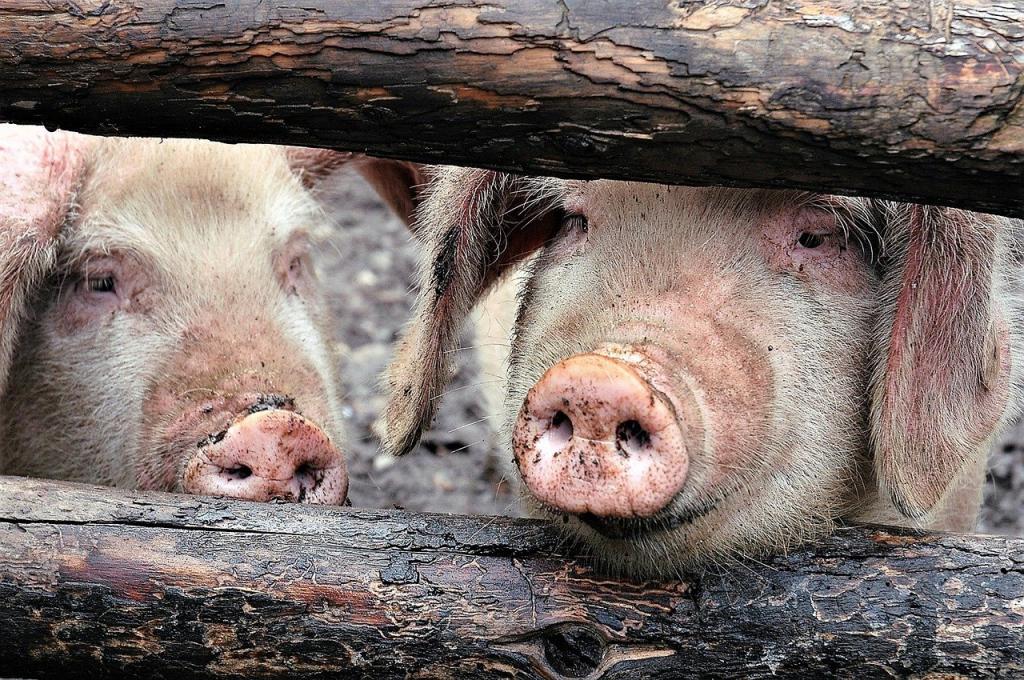 More than half a year after Manipur reported cases of African Swine Fever (ASF), the state is still not sure how the disease broke out there.
Illegal import of pigs might have introduced the infection to the state, officials of the state veterinary department suspect. Import of pigs into Manipur has been prohibited since the death of many due to ASF earlier in neighbouring Assam.

The highly contagious disease was first reported in the state in December 2020 and there have been no cases since, according to Dr Ng Ibotombi Singh, joint director (administration), state veterinary and animal husbandry department.

Samples collected from the Salungpham area in Manipur’s Thoubal district and Nongmaiching Chingkhong (Wakha) area in Imphal East district tested positive for ASF at a laboratory in Bhopal.

The outbreak was announced on December 29, 2020. A few deaths have been reported, according to officials, but they are unsure of the actual number.

The respective district authorities demarcated the two locations as ‘controlled area’ and ‘infected zone’, following a January 1, 2021 notification restricting the movement of pigs.

There is no evidence that ASF can be transmitted to humans, said Dr Ibotombi.

The mortality rate due to ASF is very high, Dr Ibotombi had said in a television discussion in January. “There was apprehension that the disease will wipe out all the pigs in that region if not controlled.”

He also appealed to the farmers to immediately report to the concerned department officials if any ASF symptom is detected in their areas.

ASF was detected for the first time in some districts of Assam and Arunachal Pradesh in January 2020, he added. It has also spread to Meghalaya. This disease was first reported in Kenya in 1921.

Unlike classical swine fever, there is no vaccine for ASF yet. Culling is the only means to curb an outbreak. A quarantine process for animals brought in from other states is needed so that they can be observed for symptoms before entering the region.

The Government of India also advised for control and containment measures in the affected areas in the absence of a vaccine or treatment.

Piggery is a promising business in the state because of growing demand for pork and low requirement of capital, he added.

In November 2020, there were also reports of dying pigs due to an unknown disease in parts of the state, according to reports.

Since then the import of pigs for rearing and consumption within Karong-Senapati Town area in Manipur’s Senapati district bordering Nagaland was also strictly banned by a local committee to curb the spread of the epidemic.