The Union Cabinet headed by the prime minister, gave its approval for adopting the statute 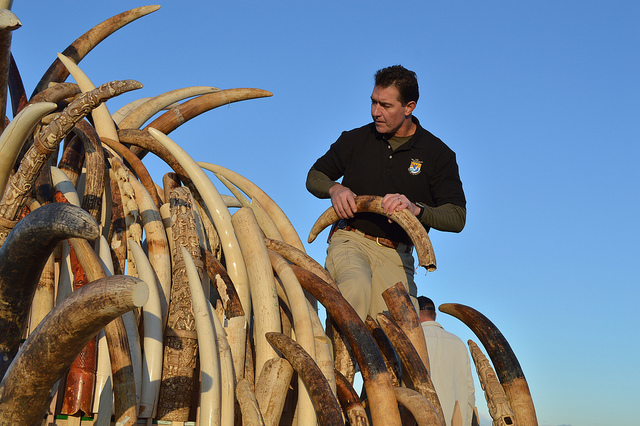 Speaking at function, Union Minister for Environment, Forest and Climate Change Prakash Javadekar said, “We are committed to working with other members to curb poaching and other wildlife crimes. We have a zero-tolerance policy for poaching and signing this agreement is further asserting our commitment to tiger and wildlife conservation.”

On being question about the porous borders of China and Nepal which see high levels of illegal wildlife trafficking and on China’s poaching laws, Javadekar said, “The countries are working on curbing wildlife crimes. The internal laws of the country might vary but at an international level, we are all committed to stop poaching.”

On Wednesday, the cabinet had given its nod for India to adopt the statute of the network. South Asia is highly vulnerable to illegal traffic and wildlife crimes due to presence of precious biodiversity, large markets and traffic routes for wildlife products. The SAWEN network will look towards bringing harmonisation and standardisation in laws and policies of member countries concerning conservation of fauna and flora. It will also document the trend of poaching and illegal trade, and related threats to the natural biodiversity within and across countries in the region.

SAWEN and its importance for fighting the menace of poaching in the entire region was discussed in conference by Maheshwar Dhakal, ecologist at Department of National Parks and Wildlife Conservation, Nepal and the spokesperson for SAWEN who highlighted the its efforts in combating wildlife crime in South Asia and rhino zero-poaching in Nepal.