Whale shark landings and stranding are largely reported from Kerala, according to WTI 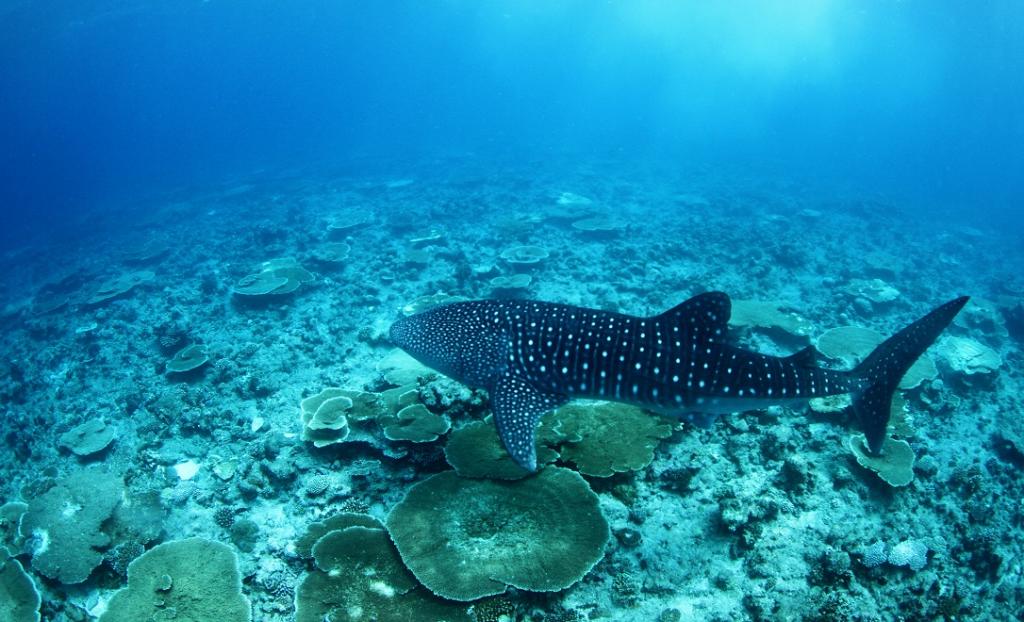 A whale shark is a plankton feeder. Photo: @MSWRP

The whale shark (Rhincodon typus) is the largest fish on Earth and a keystone species in marine ecosystems. It can grow to a length of approximately 18 metres and weigh as much as 21 tonnes.

Although distributed widely across tropical and warm temperate seas, limited information is available on the population trends of this species, especially along the Indian coastline.

The whale shark is distributed all along the Indian coast. However, the largest whale shark aggregation is along the Gujarat coast. The fish is listed as a Schedule I animal under the Wild Life (Protection) Act, 1972.

The International Union for Conservation of Nature (IUCN) has noted that whale shark populations are on the decline and its global status is notified as ‘Endangered’.

According to IUCN, the main threat to these plankton feeders is accidental entanglement in fishing nets. This can result in mortality.

The only way to curb such mortality is to ensure the release of the entangled whale sharks from the fishing net without any delay. For this, the primary target group, which is the fishers needs to be sensitised.

WTI has been running a project in Gujarat for the last 20 years which has resulted in fisher folk releasing 852 whale sharks in the Arabian Sea. 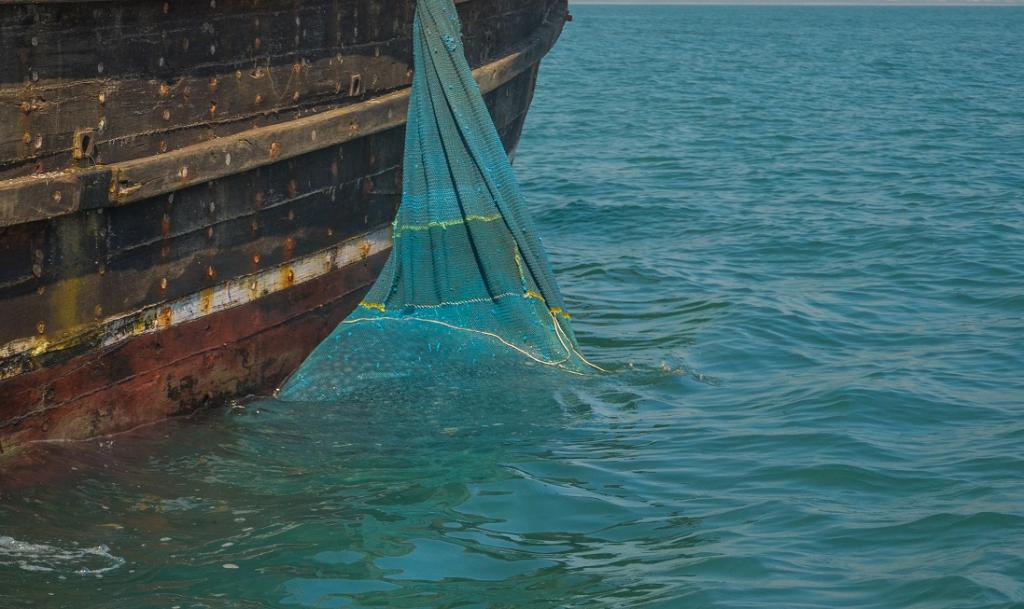 WTI with the support of IUCN had conducted a survey along the west coast (excluding Gujarat) during 2012-13 and found that the highest number of Whale Shark sightings (after Gujarat coast) were near the waters of Lakshadweep.

Whale shark landings and stranding are largely reported from Kerala, according to literature. “Fishers of Kerala often go to Lakshadweep waters to fish and the high incidental landings can be attributed to this fact,” the WTI statement said.

“The main goal of this project is to reduce and eradicate whale shark death in the incidental catch in fishing nets by the voluntary release of the whale shark. This initiative targets the marine fishers along these two states and the island of Lakshadweep,” BC Choudhury, trustee, WTI and principal investigator of the project, was quoted as saying.

“Most fishers know that their nets can entrap a whale shark. Many fishers trawl the ocean floor. They intend to catch grouper, mackerel, shrimp and lobster. There is always a possibility that they accidentally catch a whale shark too. But they never tell anything,” Raviranjan Kumar, an independent researcher who has done his doctoral thesis on sharks and rays of the Andaman coast, told Down To Earth.

He added that fishers were very secretive and unless one remained with them on board the vessel for months, nobody would know whether they had caught a whale shark and then thrown it back into the water.

“Sensitisation and awareness is the only solution,” he added.