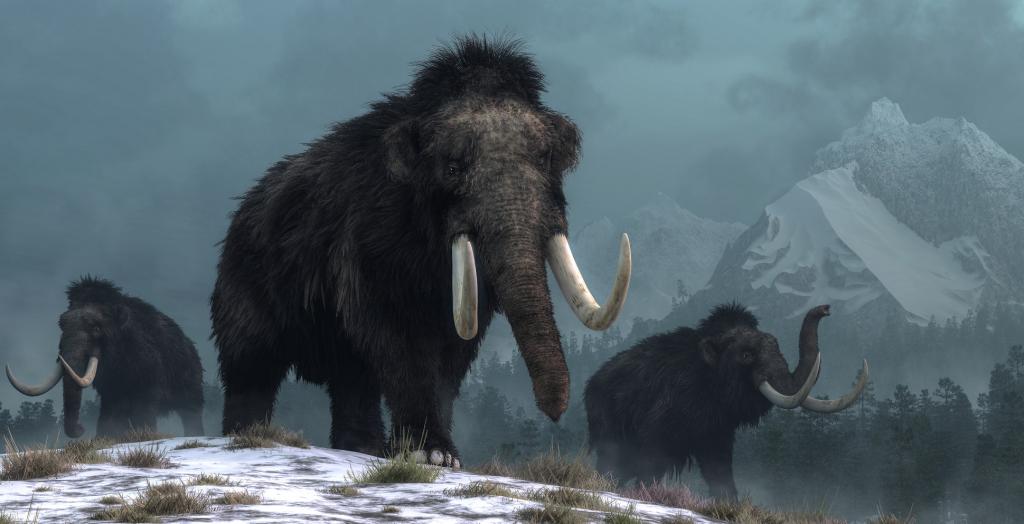 Roughly 4,000 years after the last woolly mammoth (Mammuthus primigenius) roamed Wrangel Island in the East Siberian Sea, the Ice Age elephant is making a comeback, among other things, in policy negotiations.

In the upcoming Convention on International Trade in Endangered Species of Wild Fauna and Flora (CITES) Conference of Parties (CoP) 18, Israel has moved a proposal to regulate trade in mammoth ivory. The CoP, which was supposed to take place from May 23 to June 3 in Colombo, has now been postponed due to security concerns in Sri Lanka after the Easter Bombings.

While it may seem surprising that the conservation experts of the world are bothered about an extinct animal, they have some sound reasons to do so.

While most of the remains of mammoths have been fossilised, their tusks — a male tusk grew up to 2.4-2.7 metres and weighed about 50 kg — are still preserved in Siberia’s permafrost. With the legislations around elephant ivory getting tighter to the point of an international commercial ban in 1989, mammoth ivory is seen as an alternative to feed the ivory markets of the world.

There are expeditions being carried out in Siberia to get a piece of this white 'gold rush'. Studies have found that there has been a fourfold increase in the trade of mammoth ivory between 2004 and 2015. The major exporter of mammoth ivory is Russia and the main importer is China.

Mammoth ivory is a big commercial business. It is legal to trade in mammoth ivory, except in India, where the Supreme Court banned its trade in 2003.

Wholesale prices of mammoth ivory tusks too have increased greatly recently due to the rise in demand in China. For example, in 2010, the wholesale price for the top grades A and B of raw mammoth ivory, averaged together, was US $ 350/kg, while in 2014, comparable high-quality tusks were US $ 1,900/kg on average, according to prices paid by some factories in Beijing.

On the face of it, the use of mammoth ivory seems to be a boon for elephants, saving them from poaching. But that doesn’t seem to actually be the case.

“The issue we have raised in our proposal is the problem that the legal, unregulated trade in mammoth ivory facilitates illegal trade in elephant ivory,” Israel has told the CoP through its proposal.

Schreger lines are visual artifacts that are evident in the cross-sections of ivory. They are commonly referred to as cross-hatchings, engine turnings, or stacked chevrons. In the case of mammoth ivory, these lines run through at a 90-degree angle while in elephant ivory, they run at a 115-degree angle. The problem is that the two are not easily distinguishable, especially when the pieces are small and carved upon.

Given how unregulated trade can negatively impact elephant conservation, Israel wants to list Woolly Mammoth in Appendix II of CITES. This will, according to Israel, lead to better regulation and documentation of mammoth ivory, preventing elephant ivory’s sale as mammoths.