India may not have killed sharks in a “genocidal proportion” ever, but ecological balance demands zero tolerance, says the court 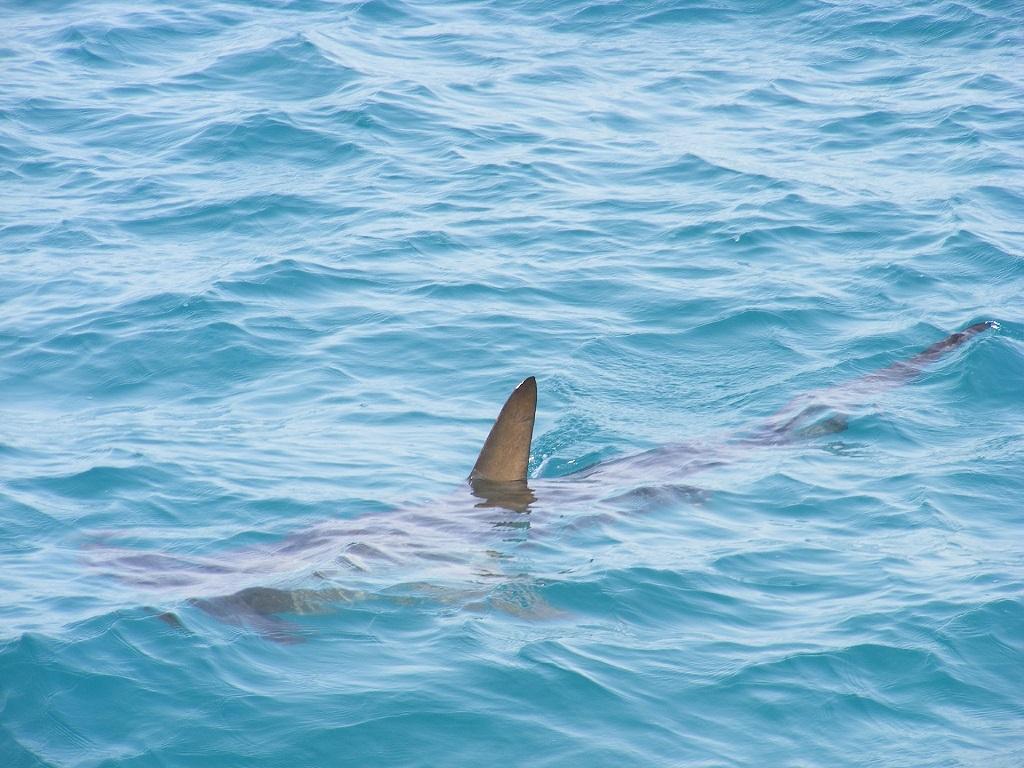 First imposed, then relaxed and then re-imposed, the ban on export of shark fins has been upheld by the Kerala High Court. “Shark finning is a detestable fishing activity, leading to environmental and ecological calamities,” said the HC bench.

Dried shark fin used to be exported from India as dried fish and in such good numbers that the country was its second largest exporter, say activists.

The ban, which was first imposed in 2001, relaxed the same year owing to protests and then re-imposed in 2015 by Ministry of Commerce and Industry, was challenged by one marine produce exporter. It said, “Shark fin has no domestic use, market, or value; but it has a high demand in North-East countries for making Chinese foods, soups etc. In other words, a domestically useless part of the shark is exported to foreign countries to earn much-needed foreign exchange for the country,”

The HC bench upheld the dismissal of the petition challenging the 2015 notification. The court said, “The maintenance of ecological balance demands zero tolerance.”

The court also said that although hunting of shark is not banned, export its fin is as it gives way to “wholesale killing of sharks”, an endangered species.