Krill companies to stop fishing in Antarctic to protect wildlife 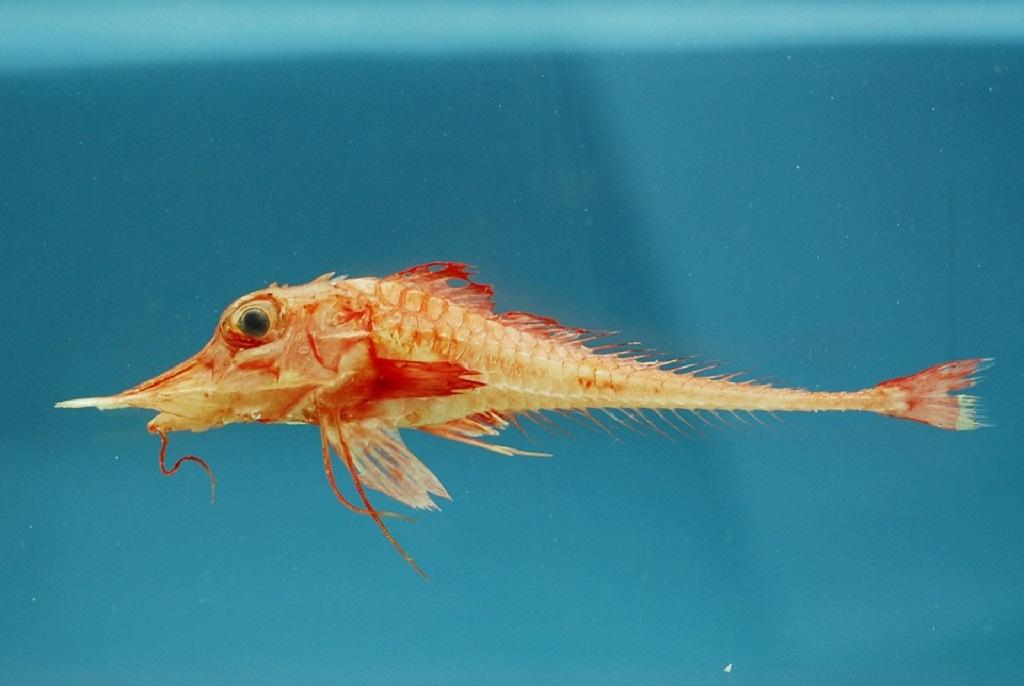 In what is being seen as a bold move by the fishing industry, a majority of krill companies recently decided to stop fishing in huge areas of the Antarctic Peninsula.

Krill lie at the base of the food chain as whales, penguins, seals and squid all eat the crustaceans.

The decision to stop krill fishing off the peninsula follows pressure by campaign groups, including Greenpeace.

The decision came ahead of a meeting of the Antarctic Ocean Commission (CCAMLR) to be held in October. It will decide whether to adopt an EU proposal to create the biggest ocean reserve on Earth, the Antarctic Ocean Sanctuary, likely to protect 1.8 million square kilometres in and around the Weddell Sea, according to a media report.

Krill is harvesting today mainly for fish-farm feed and to meet the growing demand for Omega-3 oils and other health supplements.

The companies represent around 85 per cent of the krill fishing industry in the Antarctic.

The decision also establishing buffer zones around breeding colonies of penguins, and the process to create a network of large-scale marine protected areas around Antarctica.