Leopard kills forester in Uttarakhand; authorities suspect it to be a man-eater 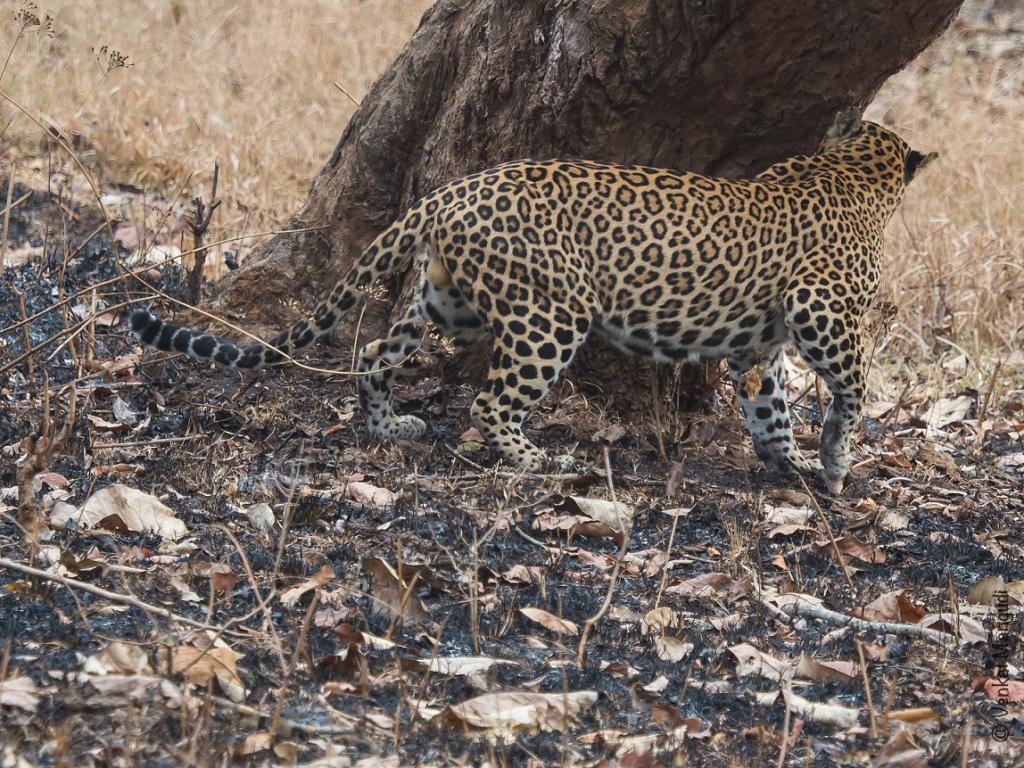 Over the last one year, leopards have killed around 12 people in the Rajaji Tiger Reserve. Credit: Venkat Mangudi / Flickr

A leopard killed a staff of the Rajaji Tiger Reserve in Uttarakhand on May 18. Forester Anand Singh was returning to his home in the Satyanarayan section of the park when the leopard attacked him around 8.30 pm.

The incident occurred in the Motichur range in Raiwala area of the reserve. The authorities believe that the leopard is a man-eater.

"On May 1, a villager was killed by a leopard. Around two-third of the dead body was eaten,” director of Rajaji Tiger Reserve, Sanatan told Down to Earth. “We are trying to identify the leopard in the yesterday’s case and it is highly likely that it is the same man-eater,” he added.

The search for the leopard is going on. A team of 25 people and two elephants is looking for the animal. Upon capturing, the leopard will be taken to Chidiyapur rescue center for leopards in Haridwar.

According to media reports, around 12 people have been killed by leopards over the last one year.