The nod is a blow to the Panna Tiger Reserve, a part of which would be partially submerged by the project 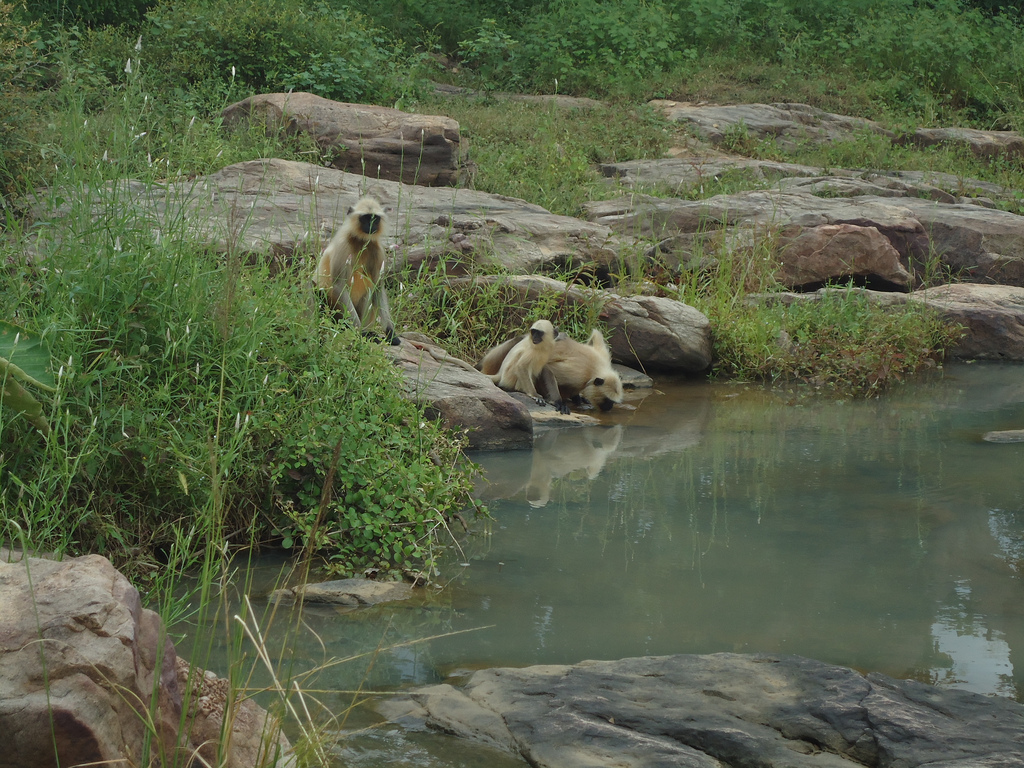 Wildlife conservationists, including M K Ranjitsinh, Belinda Wright and Khageshwar Naik, were present at the meeting of the board on Tuesday when the decision was taken. Both, Ranjitsinh and Wright reportedly registered their protests in writing and asked the government to record them.

Sources confirmed to Down To Earth that when Ranjitsinh protested, saying that the decision was being forced upon the board and that the board was not a "project clearance" agency, the chief minister reportedly reacted saying, "If you are prejudiced with the project and have come here with a pre- conceived notion, then I cannot help."

The Ken-Betwa link project has a significant environment and wildlife impact as it passes right through the Panna Tiger Reserve, where tigers had vanished in 2009 and the reserve was re-populated with great effort.

Wildlife experts in the area have also pointed out that contrary to the claims of National Water Development Agency (NWDA) which states that only 41.4 sq km of Panna will be submerged once the project is implemented, independent studies peg the submergence area at 92 sq km.

“In the last meeting of the board in August this year, it was decided that NWDA that had prepared the detailed project report will present it in the presence of Asia's best hydrologists. But no hydrologist was invited when the NWDA’s director general S Masood Husain presented the report. Moreover, is still not clear as to how the Environmental Impact Agency has calculated the large number of trees that would be felled,” said a senior conservationist present at the meeting on condition of anonymity.

However, the sources also confirmed that the chief minister has announced three buffer zones of 80 sq km to be added to the Panna National Park, which covers an area of approximately 580 sq kilometres.

The project is scheduled to kick start from December this year, and is now being referred to National Wildlife Board for final clearance.