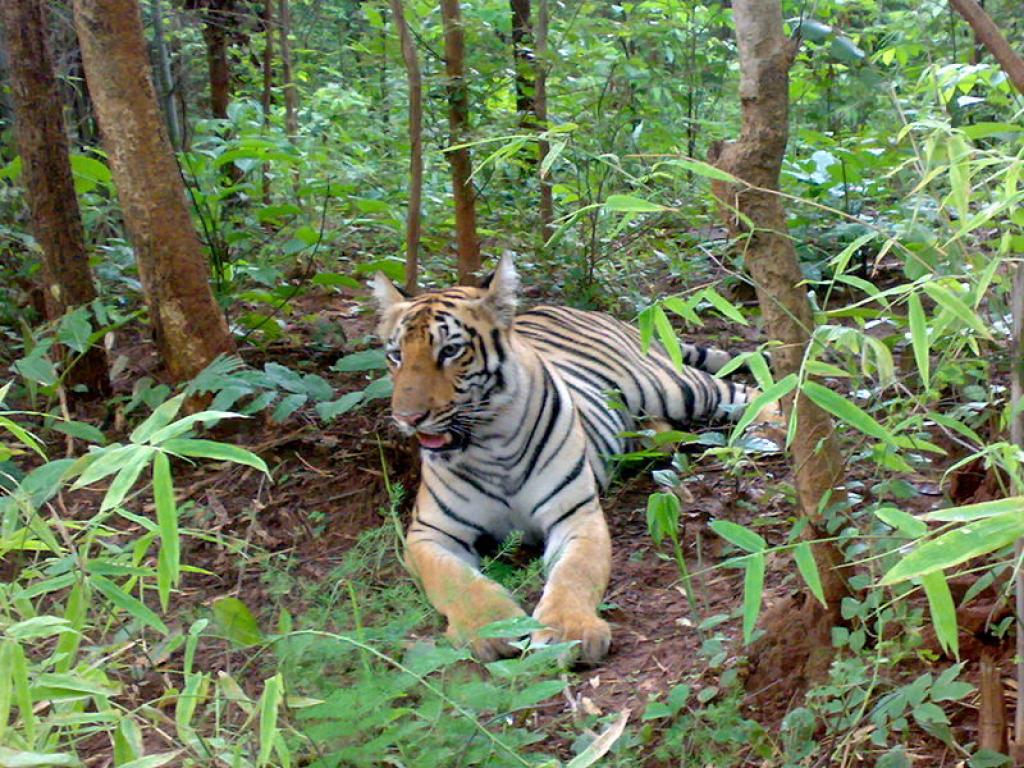 The Maharashtra High Court, today (June 29), quashed and set aside “shoot-at-sight order” for a tiger issued by AK Mishra, the Principal Chief Conservator of Forests (Wildlife), Maharashtra on June 23.

The court observed that the order was absolutely illegal and “it was passed without following the due process of law and is in violation of guidelines issued by the National Tiger Conservation Authority (NTCA).”

The order was challenged in the court by Jerryl Avinash Banait, a wildlife activist.

“The forest department did not make sure that the tiger was indeed a man-eater. The two deaths caused by the tiger have occurred in the buffer zone where humans cannot enter normally. Moreover, the tiger did not feed on the victims. Hence, it should not have been labelled as a man-eater,” says Banait.

The court also found that identification of the tiger and process contemplated in NTCA guidelines was not followed.

The NTCA guidelines say that:

Apart from the shoot-at-sight order, the PIL also urged the court to look into illegal human entries in reserved area, poaching and hunting of wildlife in reserved forests and missing of Jay—the largest tiger in the country.

The court also issued notice and directed the Ministry of Environment and Forest and Climate Change, Principal Secretary (Forests), and PCCF of Maharashtra and NTCA to file their reply on July 20 on the issues in the PIL.