The survey is part of an initiative to document nature and natural settings like lakes, wetlands, beaches, etc and the thriving life around them through experiential stories 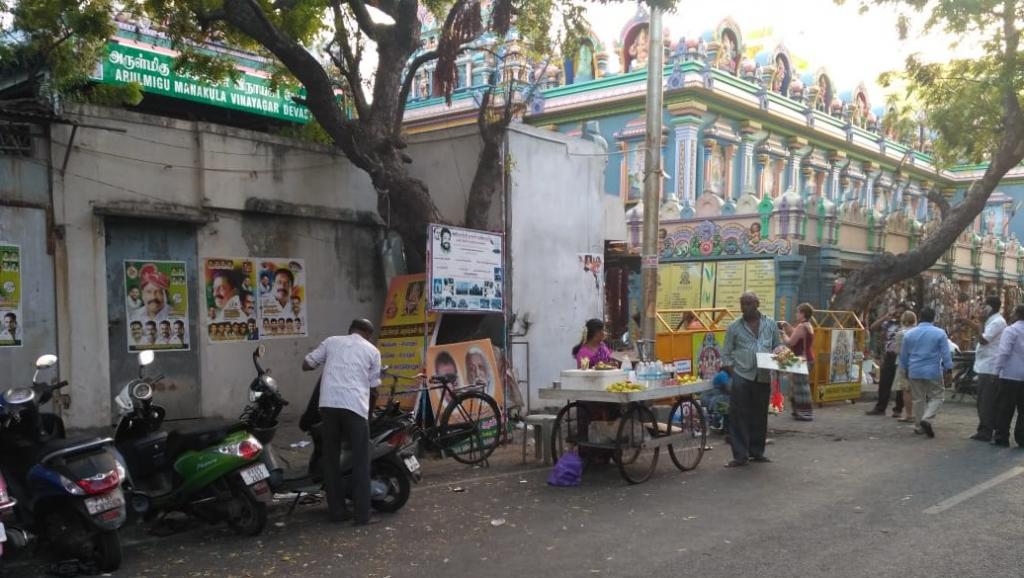 A team of nature enthusiasts (including this author) has located seven Mahua trees in the heart of the historic French Quarter area of Puducherry while conducting a unique tree survey.

The survey was conducted in two phases from mid-May to November 2019. The French Quarter was chosen as it is the most popular tourist attraction in Puducherry and a feasible location to start the study.

The survey is part of an initiative — Natureism (www.natureism.blogspot.in) — started by nature enthusiasts. Its purpose is to document nature and natural settings like lakes, wetlands, beaches, etc and the thriving life around them through experiential stories in order to attract locals.

The first phase of counting trees was conducted from mid-May till July. Mobile applications like Geo-Tracker and PlantNet were used for the survey.

While the former was used to mark the coordinates of the species that were later plotted and converted into a schematic map, the latter was used to identify other tree species present in the heritage town.

The schematic map helped in identifying some clusters, where large numbers of species are found. These include Manakula Vinayagar Street and Bharathi Park.

These identified clusters were selected for the second phase of community interaction phase to explore more on the ‘why’ aspect: Why was this tree selected to be planted in the particular location? Why were these locations selected?

Initially, a total of 97 trees were identified, including 91 Madhuca latifolia and 7 Madhuca longifolia, both Mahua varieties.

The team later found that the Madhuca latifolia trees were, in fact, Canophyllum inophyllum. These are called Punnai in Tamil and Alexandrian Laurel or India Laurel in English.

Community interaction helped the researchers to know the reason behind the large number of laurel trees in certain location like the Manakula Vinayagar Street.

“Some Ashram inmates got together years ago and planted these trees here,” an old flower seller who sold lotus flowers outside the Manakula Vinayagar temple told them.

Although the reason why the Mahua trees were present in the French Quarter is not known, it is known that Mahua, called Iluppai in Tamil, has been mentioned in Akananuru, one of eight poetic anthologies in ancient Sangam literature.

The presence of the trees of both species — Mahua and Indian Laurel — have contributed to making the French Quarter a green space.

The team includes Gowthama, Soundarajan, Vimal, Athira, Naveen, Karthikeyan, Pugalendhi and Puviarasan. It is now planning to do a complete survey of the French Quarter by counting every other tree species in the area and segregating it into native and non-native species.