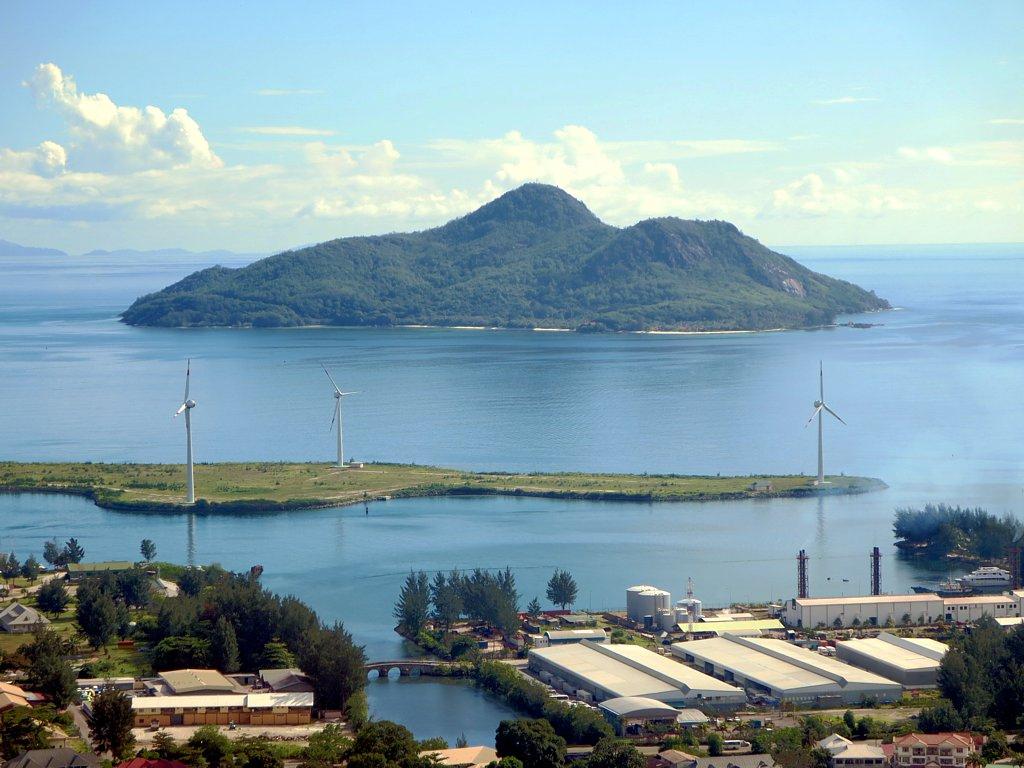 While academics often focus on biodiversity objectives for marine parks, the public and political debate tends to come down to one thing: fishing.

When former federal MP Rob Oakeshott cast one of the deciding votes in support of the Commonwealth marine parks plan in 2013, he explained that he believed they benefit fisheries. The federal government has also emphasised the benefit of marine parks to fisheries production.

There’s also an academic debate. When a study showed that the Great Barrier Reef marine park had harmed fisheries production, there was a passionate response from other experts. This is despite advocates arguing that reserves are primarily about biodiversity conservation, rather than fishing production.

Clearly, fishing is a hot issue for marine parks. So what does the science say?

How do marine parks protect fish?

The proposed benefits to fisheries from marine parks include: protection or insurance against overfishing; “spillover”, where larvae or juveniles from the parks move out and increase the overall production; habitat protection from damaging fishing gear; and managing the ecosystem effects of fishing such as resilience against climate change.

Marine parks regulate activities, mainly fishing, within a specified area. They come in a variety of categories. Some allow fishing, but the most contentious are “no-take” marine parks.

Fishery closures, rather than no-take marine parks, are usually applied to protect special areas for particular fish, such as spawning sites or nursery areas. They are also used to protect habitats, such as in the case of trawl closures, which allow the use of other gear such as longlines in the same location.

Neither marine parks nor fishery closures regulate the amount of catch and fishing effort. They only control the location. Commercial fishers take most fish caught in Commonwealth waters and most of this is limited by catch quotas.

When a no-take marine park closes an area to fishing, fishers and their catch are displaced into other areas of the ocean. This occurs for all types of fishing, including recreational fishing. Recreational fishers displaced by marine parks don’t stop fishing, they just fish somewhere else – and the same number of fishers are squeezed into a smaller space.

Marine parks increase the intensity of fishing impacts across the wider coast, which is an uncomfortable outcome for marine park advocates. Modelling of Victorian marine parks showed that displaced catch would harm lobster stocks and associated ecosystems, and was counterproductive to their fishery management objective of rebuilding stock.

Because ecosystems don’t respond in predictable ways, depletion of fish stocks from the fishing displaced from marine parks could lead to severe ecosystem outcomes.

For this reason, a second and separate management change is often needed after marine parks are declared, which is to reduce the number of fishers and fish caught to prevent risk of impacts from the park.

Controlling how many fish are caught (which is what traditional fisheries management does) has substantially more influence on overall fish abundance than controlling where fish are caught with parks, as shown recently on the Great Barrier Reef.

Commonwealth fisheries catch quotas are routinely reduced if a fishery harms the sustainability of the marine environment. There’s no compensation to fishers, so there’s no cost to the public, other than a possible reduced supply of fish.

Catches can also be reduced to manage fishing displaced by marine reserves and the outcome is identical except in terms of the public cost. Creation of the Great Barrier Reef Marine Park led to over A$200 million in payments to displaced fishers. Another publicly funded package is planned for the Commonwealth marine reserves.

Marine parks also have high recurring public cost because boundaries need to be policed at sea. Catch quotas can be policed at the wharf, with compliance costs fully recovered from industry.

Evidence of a benefit to fisheries from marine parks is scarce. However, there are some clear examples of fishing displacement that is so minor that there has been an overall increase in fish inside and outside the park.

These examples show that marine parks can sometimes benefit fish stocks, the fishery and also the overall marine ecosystem. However, these examples come from situations where traditional fishery management has not been applied to prevent overfishing.

This is consistent with modelling of marine parks that shows they only increase overall fish populations when there has been severe overfishing. This generally means that if there’s already effective traditional fisheries management, marine reserves cannot benefit fish stocks and fisheries, or restock fish outside the reserve (spillover) (see also here).

In jurisdictions where fisheries management is lacking, any regulation, including through marine reserves, is better than nothing. But this isn’t the situation with Australia’s Commonwealth fisheries where harvest strategies are used and overfishing has been eliminated.

The conclusions from modelling of marine reserves mean that the areas of the reserves that limit fishing would be expected to reduce fishery production and harm our ability to contribute to global food security.

The Coral Sea marine reserve, in particular, represents an area with known large stocks of fish, especially tuna, that could be harvested sustainably. Limiting fishing in the Coral Sea eliminates any potential for these resources to help feed Australians or contribute to global food supplies.

The potential sustainable, ecologically acceptable harvest from the Coral Sea is unknown, so we don’t know the full scale of what’s being lost and how much the recent changes reduce this problem, although Papua New Guinea sustainably harvests 150,000-300,000 tonnes of tuna in its part of the sea.