The forest department plans to tag 30,000 turtles in Odisha this year during the nesting season 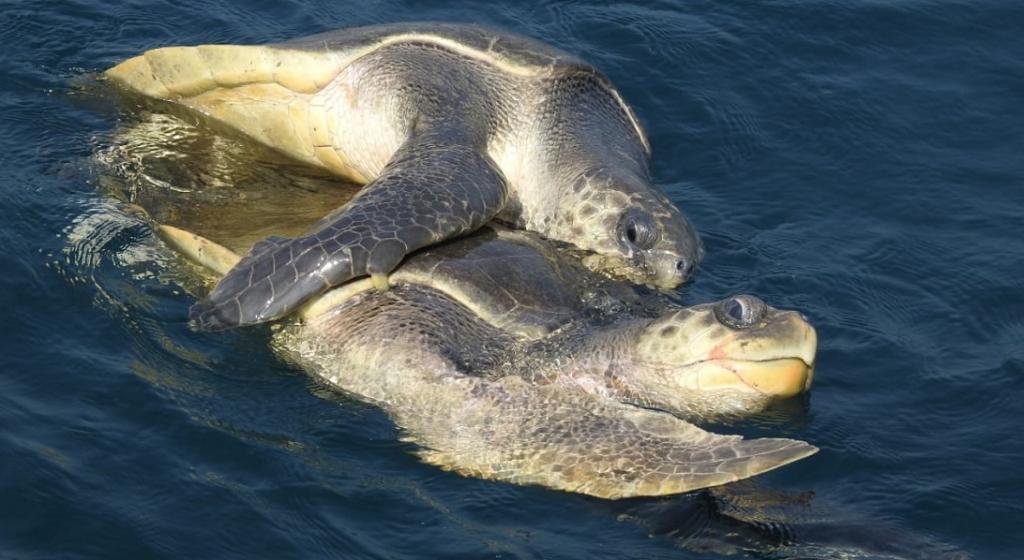 ZSI will fit metallic flipper tags on 30,000 turtles in the state this year during their mass-nesting. All tags are marked with a number, Basudev Tripathy told this reporter.

Tripathy also explained the purpose behind the exercise.

Sea turtles are also known to migrate over thousands of kilometres between their nesting beaches and feeding grounds all over the world. 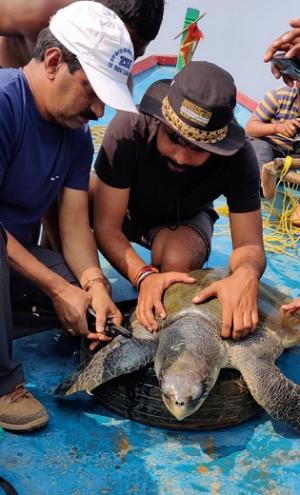 “The tagging helps us in studying their migratory route and areas of foraging. Tagging data also proves the interconnections of turtle populations that navigate from one country’s waters to another’s,” Tripathy added.

In 2001, the forest department, along with the Wildlife Institute of India (WII), had fitted four turtles with Platform Transmitter Terminals (PTT), at Devi beach in Puri district.

The exercise had permitted an online monitoring of migratory routes. The PTT-fitted turtles had circled the waters and only one was seen migrating south towards Sri Lanka.

Unfortunately, all four turtles had stopped transmitting within two to four months, either due to some technical problems or trawler-related mortality, Tripathy said.

There is abysmal lack of information about turtles once they leave the coast of Odisha. “Hence, the need for tagging and satellite telemetry to track their movements and enhance the protection of their habitats,” Hemant Rout, the secretary of Gahiramatha Marine Turtle and Mangrove Conservation Society, a non-profit, said.

Do adult turtles return to their natal beaches to nest? Where do they migrate after they nest? What routes do they follow and where do they forage? These are some of the questions that turtle biologists have attempted to address over the years. Satellite telemetry and tagging will help to solve these important questions about turtles.

The Union Ministry of Environment, Forest and Climate Change and the Ministry of Science and Technology granted around Rs one crore to ZSI for the tagging project. “We will spend around Rs 40 lakh to purchase 30,000 tags,” Tripathy said.